Home » Health » life » This woman has been pregnant for 14 years with no end in sight. Her story started when she was 13.

This woman has been pregnant for 14 years with no end in sight. Her story started when she was 13. 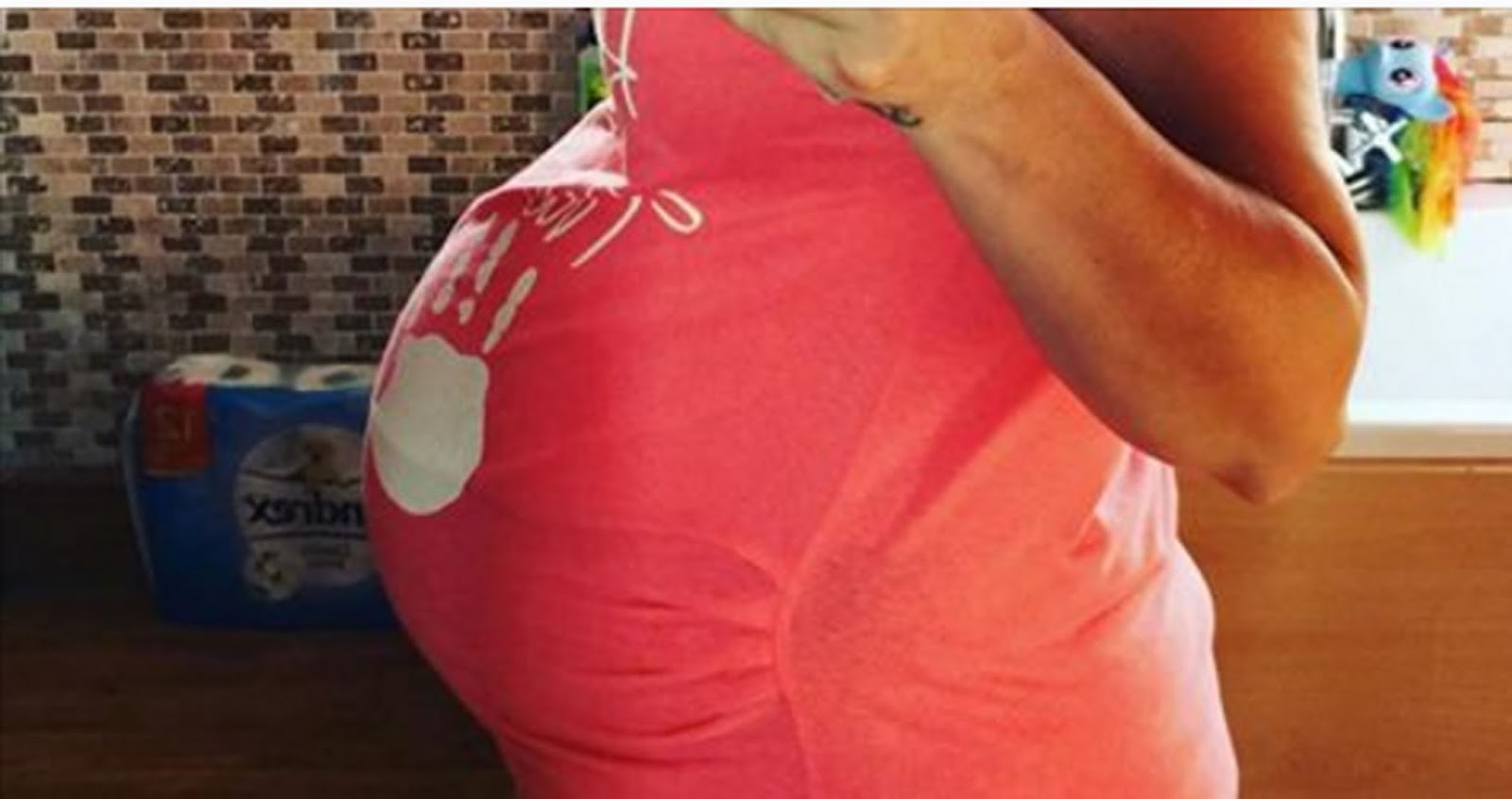 Everyone knows how frustrating parenthood can be. Kids are often loud, messy, wake up in the night, and don't want to do their homework. Parents' worries as the children grow older don't lessen either. But the Radford family in England has taken on a little more parenthood than most: they have 19 kids!
Yes, that's right. Suzanne and Noel Radford have 19 little Radfords and to round out that number, they'll soon add a 20th. Counting up all the months she's been expecting Suzanne will have been pregnant for a total of 14 years, not even counting her next baby. She and her husband have ten sons and nine daughters.
Rather like a family from a previous century, their first child, Christopher, was born 28 years ago when Suzanne was just 14.


Then every year or two at the most came another sibling. Today they are the largest family in Great Britain. There's even a television show about them, "16 Kids and Counting."
The Radfords make ends meet by running a savory pie bakery in Heysham, a coastal town near their home.
The whole family lives under one roof, which has a big impact on their daily routine. They have ten bedrooms but only one bath. Just to prepare breakfast they need two and a half gallons of milk and two large boxes of cornflakes — every day! Of course their consumption level has a price: nearly $40,000 a year just for the children's needs. They get some government assistance but otherwise pay the bills with their baking business.
And now it's not only Suzanne and Noel who are growing the family. Their eldest daughter, Sophie, is 23 and in the mold of her own parents she already has three children of her own. Just as much as they love being parents, the Radfords must surely be very proud grandparents too!
Source: The Mirror, Radfordspiecompany, The Radford Family, The Sun
Posted by yashmanu at 9:29 PM