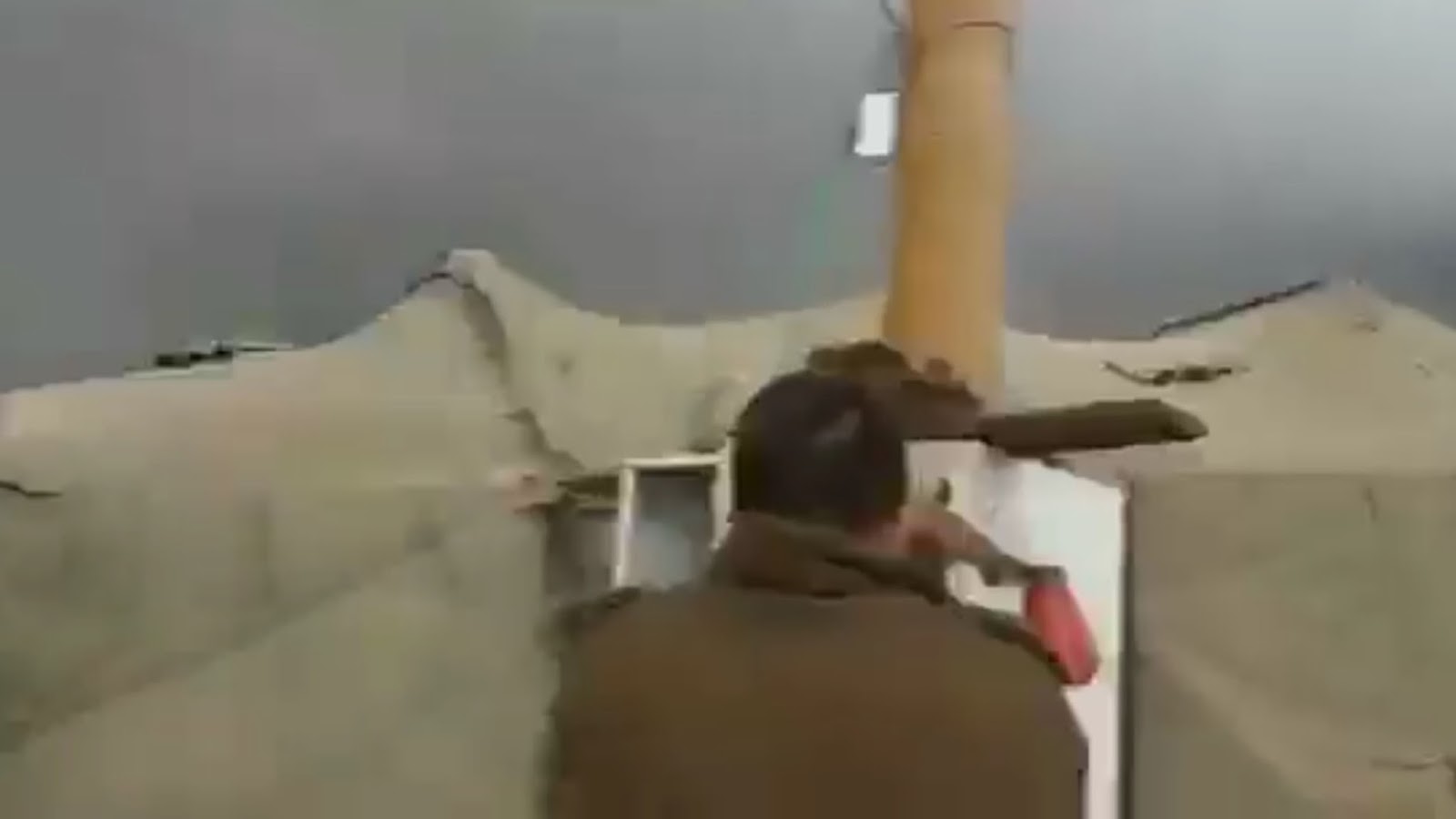 In the battle against ISIS, troops from all over the world could use as much help as possible! The terrorist organization has killed innocent people in countless countries and inspired homegrown attacks in America - it's clear their rhetoric is as dangerous as it is extreme. So when one group of Israeli soldiers got a brief break from the constant warfare, they had no one else to thank but God.

Along the Israel-Syria border, in a place called Golan Heights, a strange weather phenomenon appeared. The clouds let loose a wall of clouds that blocked ISIS militants from attacking the Israeli soldiers. Israel News Online commented on the seemingly divine intervention by saying, "This strange storm of what appears to be dust, cloud and rain did NOT cross the border fence into Israel. It sat like a barrier between ISIS and Israel."

The news agency went on to ask for help identifying this type of meteorological phenomenon - but despite the technical name of it, the soldiers on the battlefield that day hold fast to the belief it was due to the hand of God. Take a peek at the video of the mysterious cloud wall for yourself and share your thoughts in the Facebook comments section!

source:
Posted by yashmanu at 4:48 AM