Home » Health » Today, this woman is admired by all for her fit body. But no one has a clue what she looked like only a year ago.

Today, this woman is admired by all for her fit body. But no one has a clue what she looked like only a year ago. 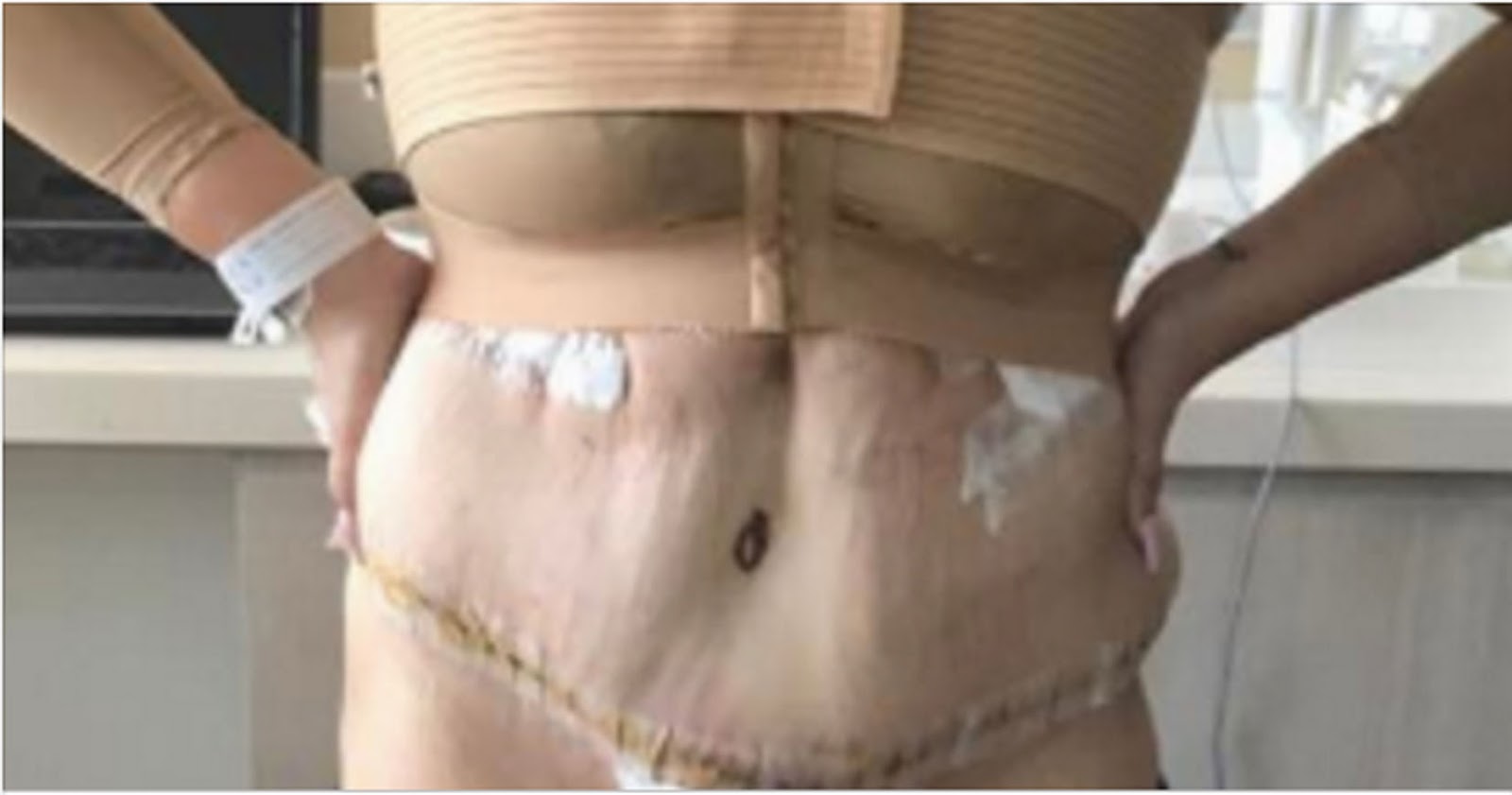 Jennifer Ognenovski from Sydney, Australia, has made a huge transformation in just one year. The 22-year-old law student has been battling her weight all her life, trying one diet after the other without success.


The setbacks she endured left the already insecure young woman very depressed. She became reclusive and was losing touch with her friends. She stopped going shopping for clothes because she was too afraid that she wouldn't find some that fit. During a trip through Europe, her weight became a big issue: "I was so tired after walking anywhere and after sightseeing I would just be completely stuffed."
Even though she weighed 350 lbs on her 21st birthday, Jennifer still wasn't motivated to shed the pounds. All she remembers is always wanting to eat: "I was eating a lot of carbs and I was constantly hungry — I couldn't go two hours without eating."
After many false starts, Jennifer finally found the strength to give it another shot and went on a strict diet. This time she was able to shed 35 lbs while on the low-carb, high-protein diet. But she decided to take even more drastic measures and consulted her doctor to find out about gastric bypass surgery. She still weighed 320 lbs and didn't feel good about herself.
In February of 2016, Jennifer finally had the operation. She felt that it was her last chance at a normal life: "As I was being wheeled into surgery I was just smiling and telling everyone how ready I was."
After the surgery, Jennifer had to be careful about what she ate and drank. For the first two weeks she was only allowed to consume fluids, then she had to learn how to eat all over again. During her stay at the clinic, Jennifer made a friend who helped her to continue with the healthy diet she had started before the operation.
From then on, Jennifer only ate foods that were low in fat and carbs, instead eating more vegetables and protein.
Only five months after the gastric bypass, Jennifer had lost 125 lbs! She went on another trip to Europe and noticed a huge difference: "My energy levels were through the roof. I was climbing up mountains and stairs to see different sights and I wasn't even bothered by the heat on really hot days in Greece."
When she got back home, Jennifer decided to do something about her excess skin. It seemed that no amount of exercise could do anything to get rid of it, so she decided to have another operation to have it removed. In January 2017 she underwent surgery again.
"I remember waking up and they unwrapped my arms and I just started to cry. I had never seen my arms like that before they were so small," remembers Jennifer. She now weighed 148 lbs and was thrilled with her new figure. "I am so unbelievably happy. I go out every week now and people from school who haven't seen me in a while have no idea who I am — they just walk right by me," she explained proudly.
Jennifer is much more confident now. She goes to the fitness studio regularly and follows a very strict diet. She knows that even with the bypass she still has to keep her will strong if she wants to remain in top shape. "You need to make sure it's for you. Lots of people say that gastric sleeve is the 'easy way out' but it's not," said Jennifer.
Jennifer's incredible transformation has made her much happier and she now has more energy and confidence to deal with anything that life throws at her. It's an achievement that deserves a lot of respect — well done, Jennifer!
Source: dailymail
Posted by yashmanu at 5:21 PM