Home » life » This woman left her baby behind in the hospital. Twenty years later, she found out that her daughter is famous.

This woman left her baby behind in the hospital. Twenty years later, she found out that her daughter is famous. 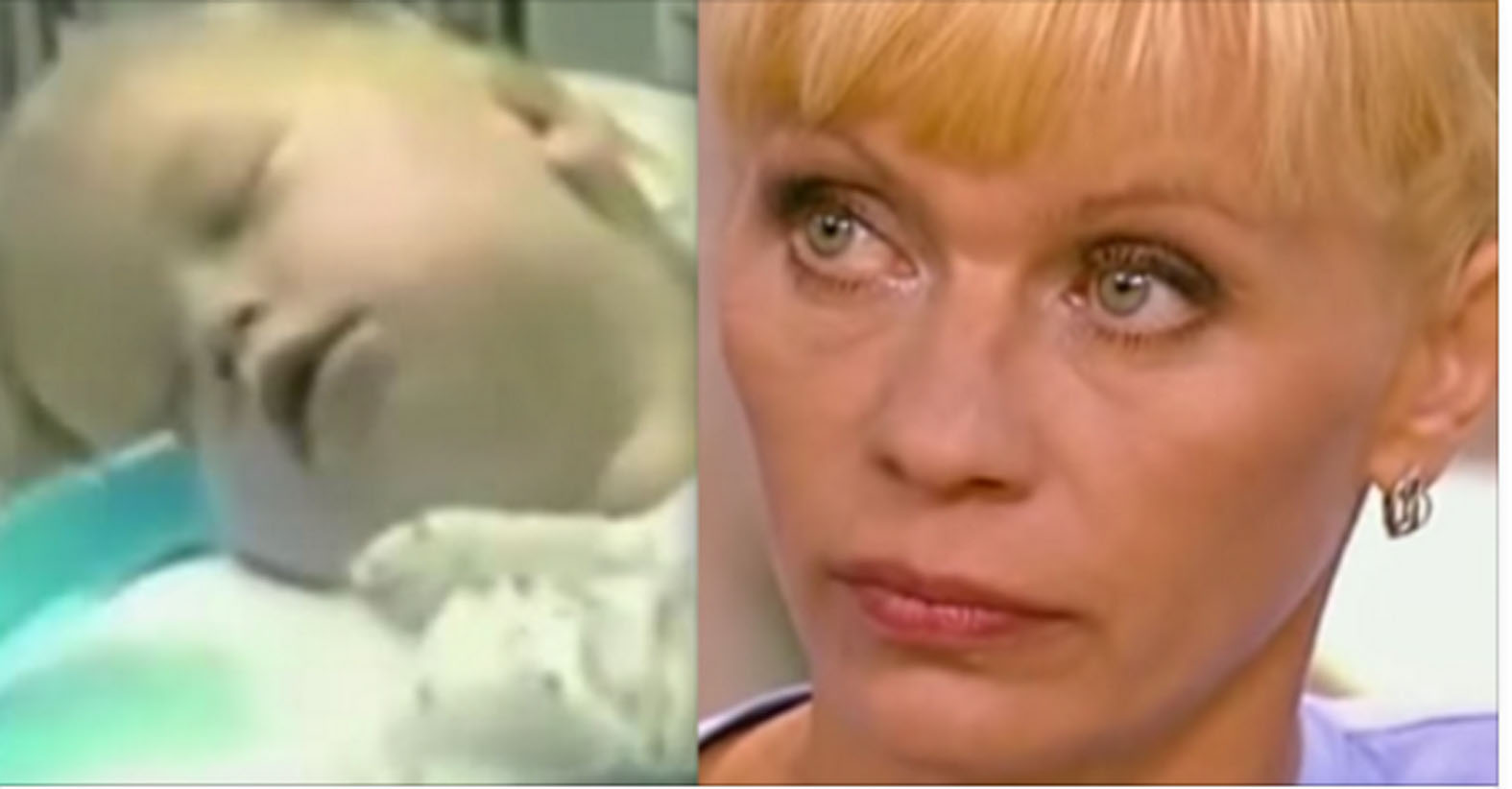 During the 2012 Paralympic Summer Games in London, the whole world was talking about one woman: 20-year-old Jessica Long. She won five gold and two silver medals, becoming the most successful swimmer with a disability in history. But what many people didn't know at the time is that Jessica's life had started under severe adversity.
Jessica now lives in the US but she was born in a small Russian village near Bratsk in Siberia. Her biological parents gave her the name Tatiana, but they weren't willing to give her a home. 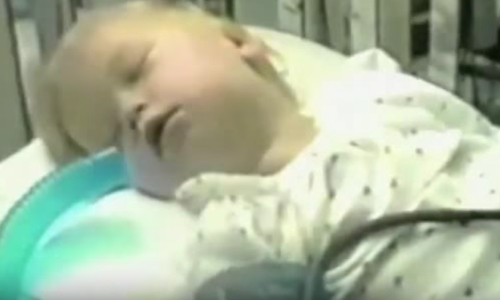 Youtube/Первый канал
Tatiana was born with fibular hemimelia, a condition in which the bones in the lower part of the legs are missing. According to the doctors, she would probably never be able to walk. Fearing the burden of their daughter's disability, her parents decided they weren't up to the task of raising her and gave her up for adoption. 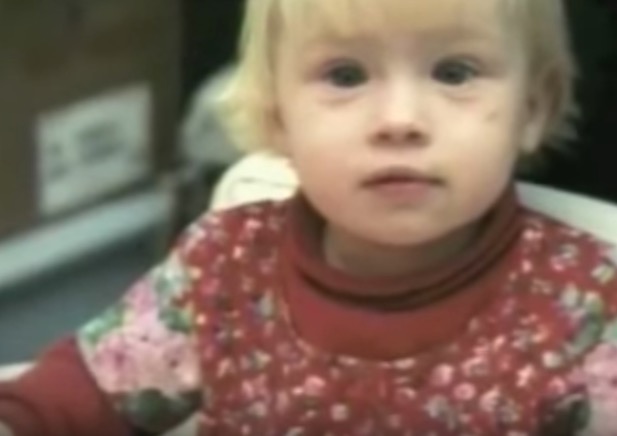 Youtube/Первый канал
Tatiana spent her first year of life in a poor orphanage in Siberia. Resources were scarce — they couldn't even afford diapers for the children and used old rags instead. When Beth and Steven Long discovered the little girl's profile in an international adoption databank, they knew immediately that she was the one. They decided then and there to travel halfway around the world and adopt her. 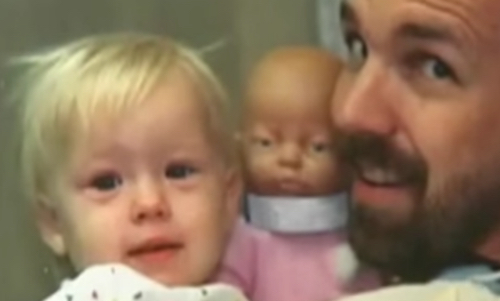 Youtube/Первый канал
During the adoption process, Beth and Steven were told that Tatiana had no living relatives. They took the 13-month-old back to the US and gave her a new home and a new name: Jessica. When she was just 18 months old, her legs were amputated and she learned to walk with prosthetics.
Nineteen years later, when the whole world was cheering on the "mermaid," Jessica announced that she wanted to find out what happened to her biological mother. She had known from a young age that she was adopted, but had always assumed her biological parents were dead. When she contacted Russian authorities to find out how they had died, she was surprised to find out that they were still alive and living near Bratsk.
Jessica knew immediately that she had to meet them. She was living such an amazing life and fulfilling her dreams — now she simply wanted to thank the people who had given her life in the first place.
Jessica's biological mother nearly fainted when she found out from journalists what had happened to her daughter. She had become a world-class swimmer and now she wanted to make contact with her. She broke down in tears and decided to write Jessica a letter and arrange a meeting. 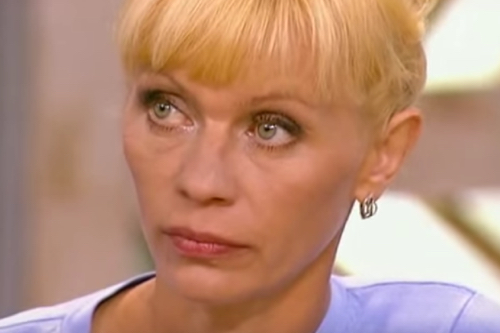 Youtube/Первый канал
Finally, in 2013 Jessica visited the town of her birth. Her biological mother broke down in tears when she saw her daughter for the first time in nearly 20 years. She hugged Jessica and said: "My little girl. I'm so sorry." Jessica couldn't understand a word of Russian, but that night she sent a message to her mother through Facebook. She wrote: "I simply love you." They were words her mother had never expected to hear.
If you understand Russian, you can watch this video to find out more about this moving story...
Jessica's reunion with her biological parents moved the world almost as much as her amazing athletics achievements. She traveled halfway around the world to meet her mother and let her know that she is grateful to her for giving her life. It's a wonderful story of love and forgiveness.