Home » Health » life » This little girl waited for night to fall to do something horrible. The consequences of her actions brought me to tears.

This little girl waited for night to fall to do something horrible. The consequences of her actions brought me to tears. 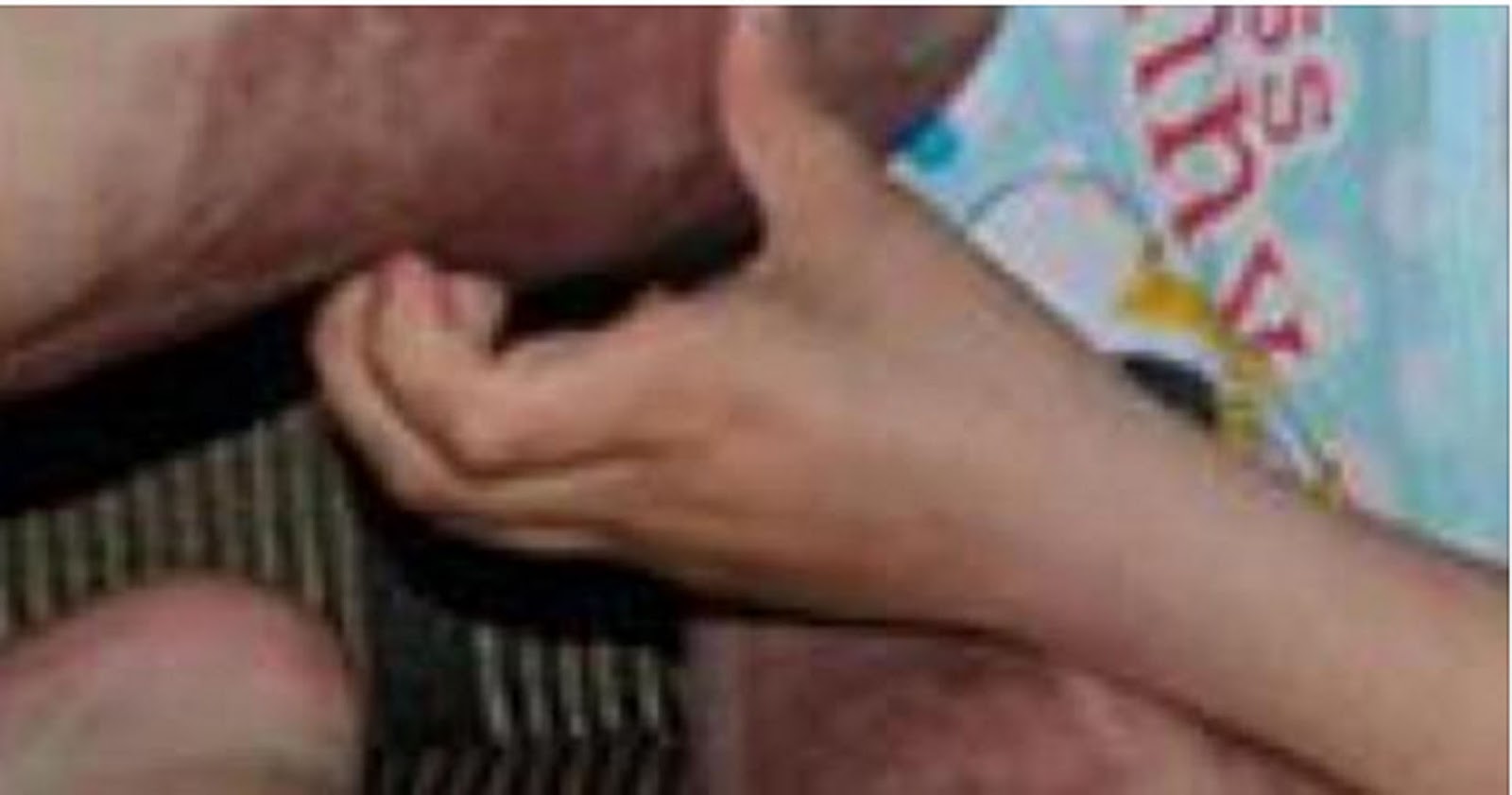 Sofia Ezhova is a five-year-old Russian girl who, like thousands of other little girls around the world, adores the cartoon Winx Club. It's an animated series about five fairies who live in the kingdom of Alfey.
One day while she was on Facebook, she noticed something that caught her attention. It was a picture of two of her favorite Winx Club characters with the caption, "How to become a fairy?" Sofia couldn't believe her luck. Like so many little girls, she had always dreamed about becoming a real fairy.
At the age of five, it's easy to believe in magic. But at that age, it's also difficult for children to tell the difference between fantasy and reality, especially when presented with such an enticing invitation.
Sofia read the message and its instructions over and over until she knew it by heart. Then she waited for her opportunity to use the "magical spell" and transform herself into a fairy.
That night, Sofia went to bed and waited until everyone else was asleep. Then she sneaked out of bed and went down to the kitchen to carry out the instructions in the message.
This was the message:
"At midnight, when everybody is asleep, get up from your bed and go around the room three times. Now say the magical words: 'Alfey kingdom, sweet little fairies, give me the power, I'm asking you.'
Then go to the kitchen silently, so no one notices you or the magic of the words will disappear.
Switch on the gas stove, all four burners. But do not light it. You don't want to get burns, do you? Now go back to sleep.
The magic gas will come to you, you will breathe it while sleeping and in the morning, when you wake up, say: 'Thank you Alfey, I've become a fairy.'
And you will became a real fairy of fire."
But when Sofia tried this, the burners on the stove ignited and she was badly burned. Luckily her parents woke up quickly and brought her to the hospital. But if things had gone differently, the family might never have woken up again.
Many similar cases have been reported in Russia. Some families have been fortunate and the parents have woken up in time to prevent any injury to the child and the rest of the family. But others, like Sofia's, haven't been so lucky.
Police are still investigating to find the people responsible for this horrible and potentially deadly hoax. They believe that it's the work of people with some very professional skills — obviously very sick individuals who are trying to kill little girls by tricking them into committing suicide.

Authorities have informed the public about the danger and hope that parents will talk to their children and explain that they should never follow any kind of instructions without showing them to their parents first.
It's terrifying to think that there are people out there who would try to harm children in this way, but it's an unfortunate reality. The only thing for parents to do is pay careful attention to what their children are doing online and talk to them about the potential dangers. Hopefully the perpetrators of this horrendous crime will be brought to justice so that parents have at least one less danger to worry about.
Source: The mirror , credit:http://www.hefty.co/
Posted by yashmanu at 8:34 PM