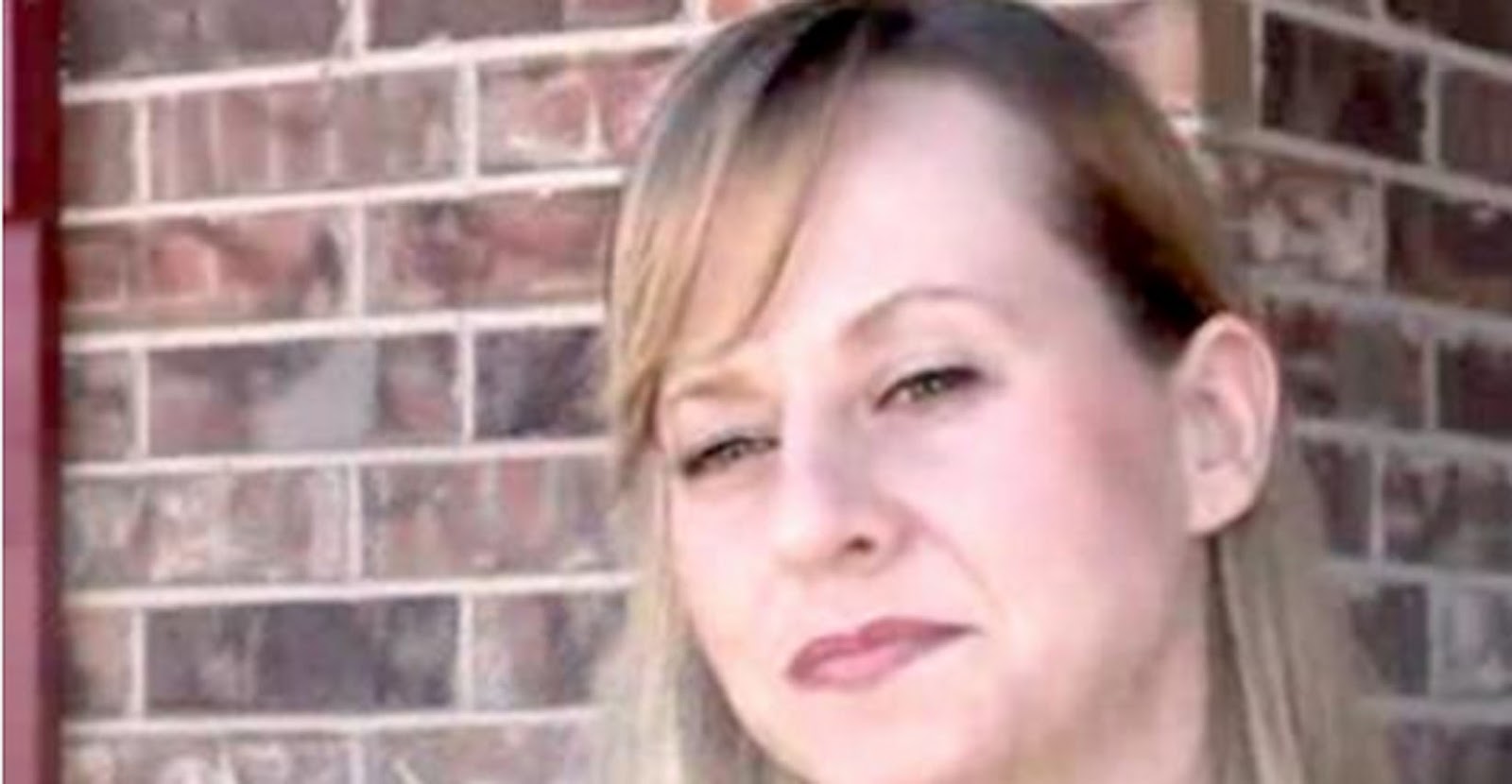 Amanda Kalidy is a mother that was with her daughter Jenna at Target one day when a little girl started bothering her daughter. Amanda didn’t think much of it at first, but it turns out that this little girl would be a lot more dangerous than she could’ve ever imagined.
Amanda explained the entire incident on her Facebook page,

“I have to post this as a reminder to all moms. I was at Target when a girl [who was] about nine years old kept approaching my daughter. I didn’t think much at first. But she was pretty persistent, so I got irritated and told her that my daughter didn’t want any candy and we kept walking.
She got upset with me and as I went to check out she came up again trying to get Jenna to take some gum. I looked over and a man was across the store signaling to her. I told the cashier and he called the manager, which then they both bolted and got into a van.”

If Amanda read the situation correctly, it appeared that the man was attempting to use the little girl as bait to lure Jenna into a trap and steal her away. Fortunately, Amanda was sharp enough to react quickly and foil their nefarious plan.

Amanda, however, wasn’t satisfied that she was able to notice what was going on in time. She believed that she should’ve recognized the danger immediately after the little girl first started bothering Jenna. Amanda decided to write on her Facebook page to warn other mothers out there to be extremely wary when taking their children out in public places that might seem safe.

“If I had known what what was happening at the time, I could have grabbed the girl and saved her! Point being, they wanted to take my daughter! She’s four!
The manager told me that [human traffickers] target places like Target because moms are there during the day with their kids, and many times moms turn their backs when loading the cart. That’s when they can grab them from shopping carts.
Please be careful and always watch your kids!”

Amanda could never forgive herself if she let anything happen to her little Jenna.

Although Amanda was fortunate that nothing terrible happened in this particular incident, that doesn’t mean she’ll be as fortunate if it ever happened again. Amanda knows this, and she’s not taking any chances with her daughter Jenna or her older brother Noah. Amanda told KFOR News,

“It’s very scary, and you have to stay alert.”

Law enforcement officials fully agree with Amanda. Michael Snowden who is part of the Oklahoma Bureau of Narcotics Human Trafficking Division states that these criminals will use any method they can in order to trick unsuspecting parents and he suggests parents always stay aware in public areas.

What did you think about Amanda’s story and her warning? We want to hear your thoughts, let us know in the comments below.
Please SHARE this story with your friends and family who have young children.
[Source: Facebook – Missy Michelle Kalidy], credit:http://shareably.net
Posted by yashmanu at 12:05 AM