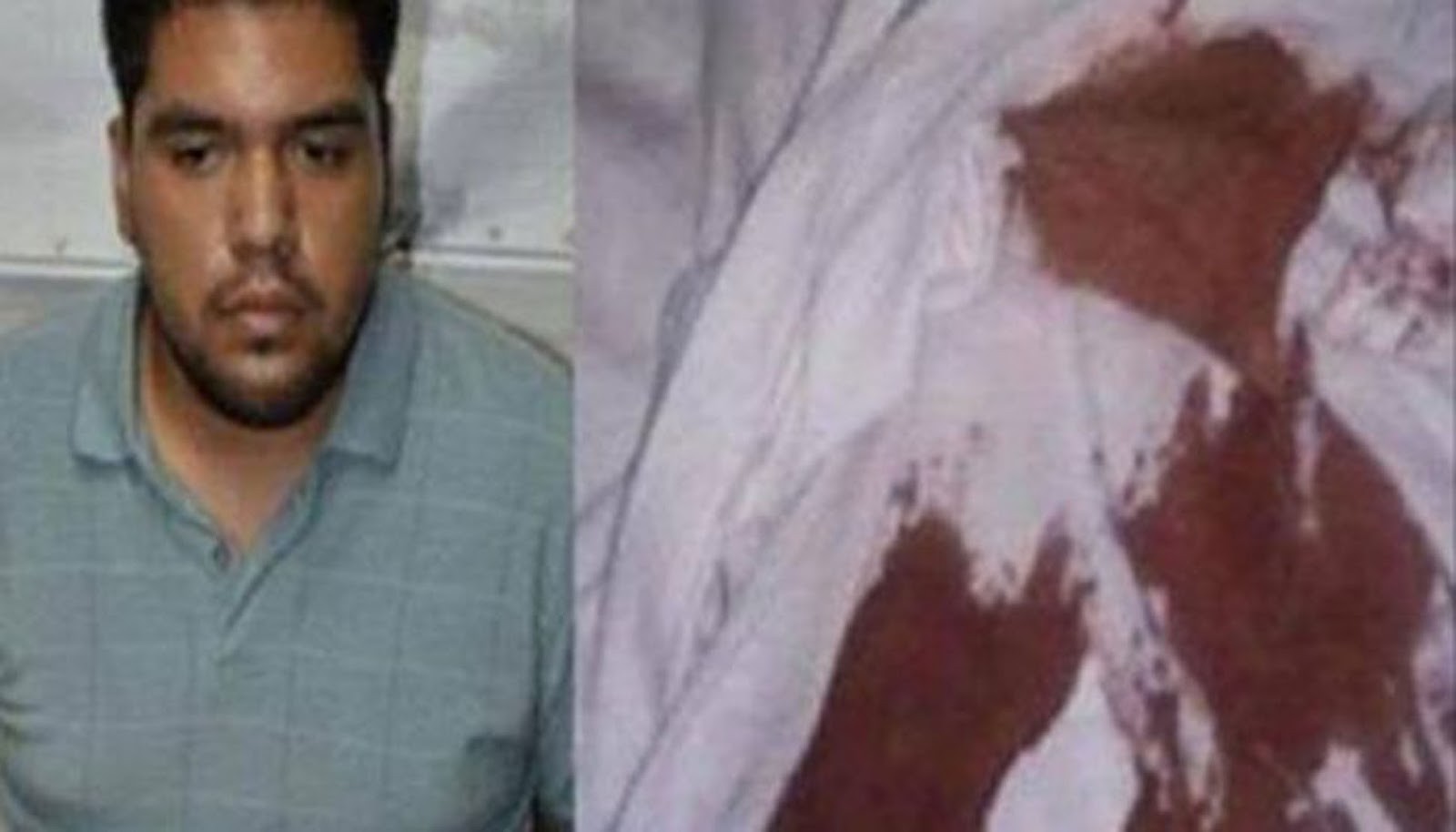 A man who was charged with raping and killing his 4-year-old stepdaughter was reportedly beaten to death by inmates at the prison in the border city of Reynosa in the northern part of Tamaulipas, Mexico.

Sergio Oros Sanchez reportedly attacked his stepdaughter on April 26 after his wife left for work. When he realized the brutal attack had left the child unresponsive, he rushed her to a private physician who then referred Sanchez to a hospital, Breitbart reports.

At the hospital Sanchez said his stepdaughter received the injuries during a fall, but medical personnel called authorities as the injuries pointed to physical abuse. He was arrested on April 26 -- the girl was pronounced dead that day. While in custody, Sanchez reportedly told authorities that he had abused the girl in March as well.

Police in the state of Tamaulipas confirmed on May 2 that Sanchez had died from injuries he sustained during a fight at the prison. Officials told Breitbart that he was the target of an inmate "welcoming party," in which prison justice is served to those charged with abusing or murdering children.

The official death toll of the prison riot was listed as 21, but eyewitness accounts give a much higher figure. Many of the bodies were reportedly incinerated.

"There are charred bodies among the dead," a spokesman for the local state attorney general's office said at the time, according to BBC.