Home » Health » Truth » This man gives Viagra to his little daughter. When I learned the reason, I was astonished.

This man gives Viagra to his little daughter. When I learned the reason, I was astonished. 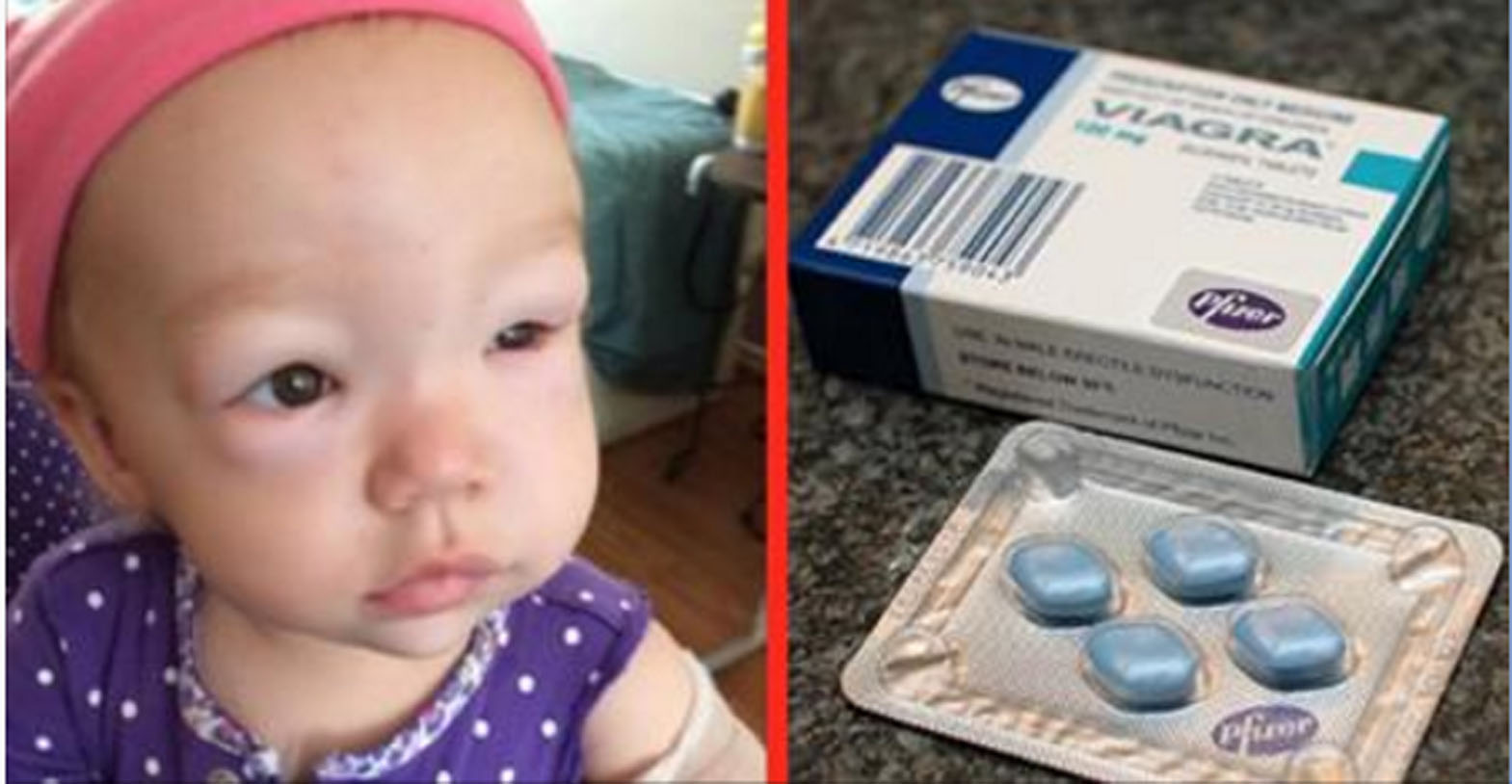 Annie Nilsson and her husband had only just brought their newborn baby Elodie home from the hospital and were ready to begin their new lives together. But shortly thereafter, they noticed that her face and eyes had begun to swell. These symptoms were soon joined by relentless vomiting and diarrhea. She also wasn't growing normally.
When when they brought her back to the doctor, she received a diagnosis of intestinal lymphangiectasia. “Her lymphatics all throughout her intestines were basically leaking and she was becoming malnourished,” Annie explained.
The doctor made a recommendation that many may find surprising: Elodie should be treated with sildenafil, the active ingredient in Viagra. Although this drug is most commonly associated with erectile dysfunction, it is also effective in treating vascular or lymphatic problems. 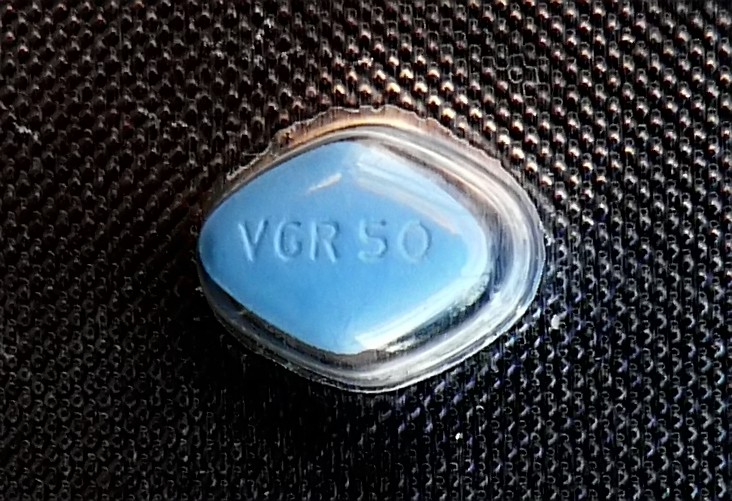 Flickr/ Felix E. Guerrero
Unfortunately, their health insurance did not cover the drug, nor did it cover her special formula or the monthly injection she needed. Annie didn't understand why this essential medication was being denied to her daughter. To both raise awareness and funds to pay for treatment, the family started a gofundme campaign as well as a petition on change.org. So far they have raised $6,000 towards their $16,000 goal.
What a shame that in addition to the challenges of managing Elodie's condition, the Nilssons have to struggle to pay for her treatment. One hopes they are successful in both campaigns.
Source: Little Things , via:www.hefty.co/
Posted by yashmanu at 4:52 AM