Home » News » This 18-year-old got a very strange present from her mother. While everyone was having a good chuckle, she didn’t know whether to laugh or cry.

This 18-year-old got a very strange present from her mother. While everyone was having a good chuckle, she didn’t know whether to laugh or cry. 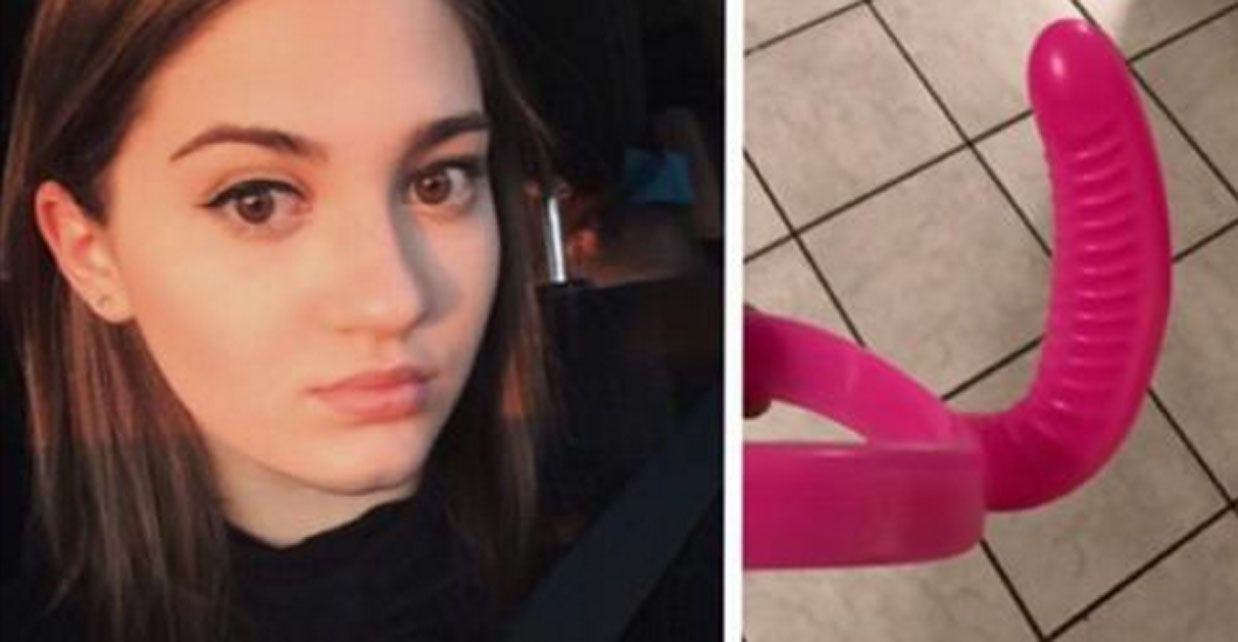 It's pretty safe to say that Shelby Donovan from New Orleans won't be forgetting Christmas 2016 any time soon.
On Christmas morning her family gathered around the tree to open their presents and Shelby go a bit of a surprise... at least that's what she thought. When she opened the present from her mom, she immediately turned bright red with embarrassment as she pulled out a very curious looking object...

"I knew what I thought it looked like but I didn’t want to say in front of my entire family. I started laughing but also kind of crying," recalled Shelby. The shocking pink object clearly resembled a ...um... well... a penis! And as she watched her family bursting with laughter, Shelby realized they were thinking the exact same thing.
But apparently they were all wrong — it was actually a well-intentioned and very practical gift. When Shelby's mother clued in to why everyone was laughing, she immediately came to her own defense: "What do you think I’d get you a dildo for Christmas?"

As it turned out, the strange-looking object was really just a cup holder, a very practical gift for a teenager who likes to drink hot coffee on the go. But apparently no one could get that nagging first impression out of their head. Shelby's grandmother couldn't even resist the temptation to throw in a one-liner to describe the unique present: "Business in the morning, fun at night!"
After this year's confusion, it's safe to assume that Shelby's mom will be sticking with more traditional presents next year. And as far as Shelby is concerned, a pair of knitted socks will do just fine.
source:
Posted by yashmanu at 8:11 AM