Home » News » Robbers Choose To Mess With The Wrong Guy

Robbers Choose To Mess With The Wrong Guy 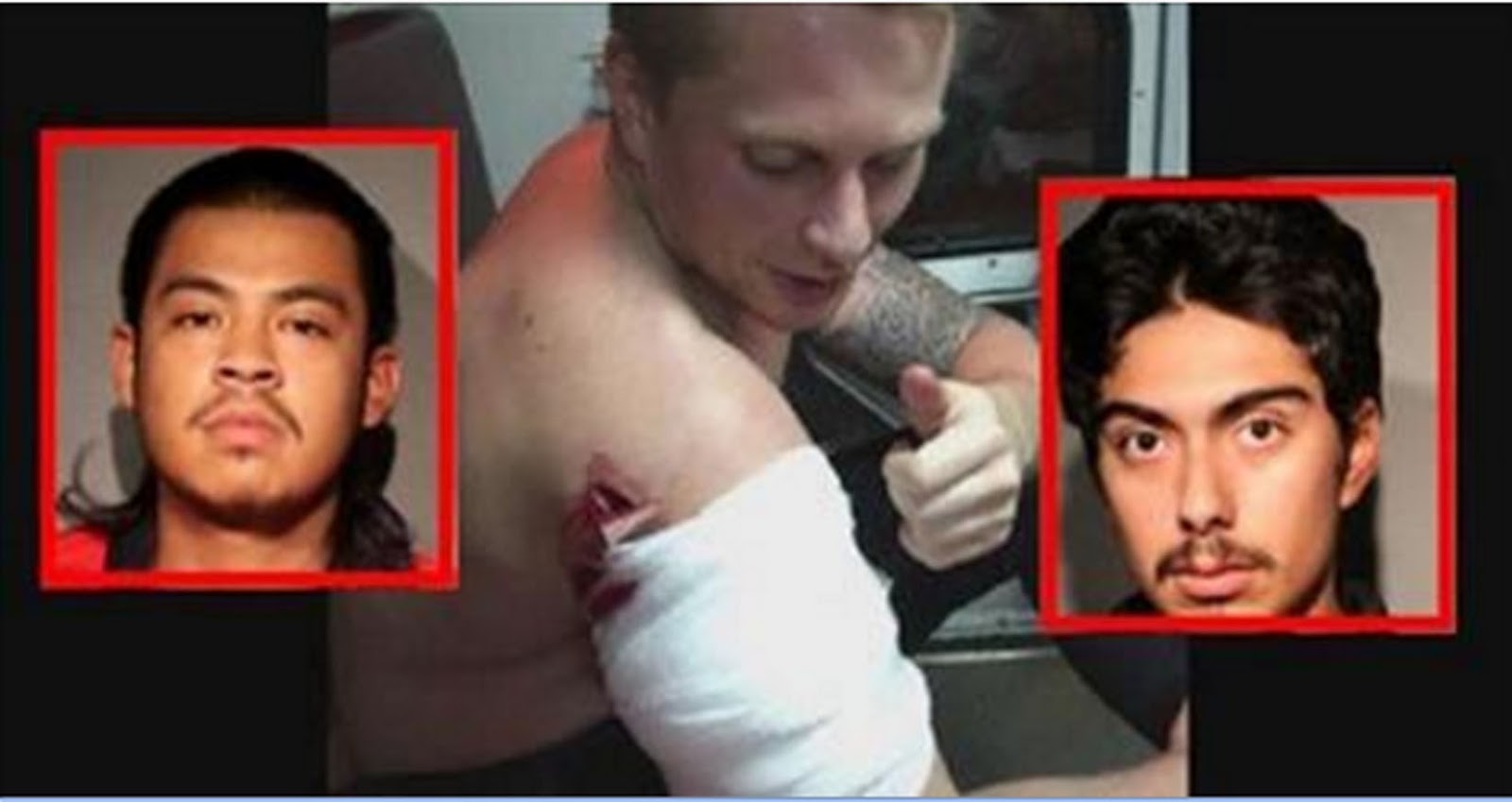 Two Chicago men were charged with stabbing and robbing a man, but they had no idea they messed with the wrong guy.

The victim and his girlfriend were walking along the shore of Lake Michigan when they were robbed and stabbed.

McCarthy, a London native, is currently attending college in Minneapolis, Minnesota, and was on a weekend getaway with his girlfriend. He said he saw the three men walking towards him and they then demanded he hand over his phone and wallet.

While he was distracted, he says one of the men started attacking his girlfriend.

"Turning and seeing that guy just on her and I don't know where those hands have been get them off my girlfriend, that's what made me take a risk essentially," he said. He was able to get one suspect off his girlfriend but the other stabbed him in the shoulder.

"When you already give what they are asking and they are not backing off you kind of have to get ready for anything to happen," said Carisa Lerner, McCarthy's girlfriend.

McCarthy, a Royal Air Force veteran, ultimately found some of his belongings. He also caught one of his attackers.

"I just sprinted after and just got him and dragged him over to the road here," he said. "He literally jumped on him, dragged him up to the pathway, put his arms around his back, then the cops drive up really fast cuff him and put him in."

Despite the incident, McCarthy said he still enjoys Chicago.

"It hasn't ruined the city for me, I like Chicago," he said. "I just like the people here, the pizza is amazing, it's just a nice place.”

"This is what happens when you don't carry a gun even if it is against the law personal safety comes first," one Mad World News reader wrote on the site's Facebook page.