Home » life » Feng Shui Master Got Cheated out of RM400,000 by Pretty Young GF—His Own Goddaughter!

Feng Shui Master Got Cheated out of RM400,000 by Pretty Young GF—His Own Goddaughter! 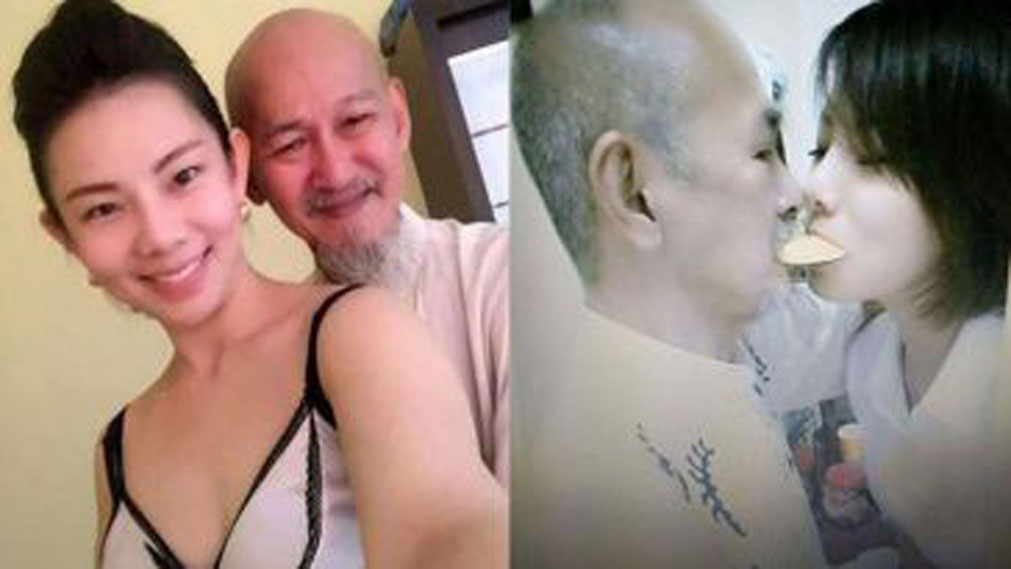 He didn’t see that coming!
A Malaysian netizen posted a photo showing an old man with his beautiful young girlfriend—but there is quite a dark story behind these pictures.

Apparently, the old man is a Malaysian Feng Shui Master, and the young girl is his goddaughter. Beautiful, isn’t she? Well, the old man fell for her and later became her lover. Little did he know, the pretty young girl had something else in mind.

According to the netizen, the young girl ‘lured’ the old man to having sex with her, before cheating him out of money—roughly RM400,000 at that!

While many netizens criticized the young girl for making a fool out of the old man, some netizens believe that the Feng Shui master is to be blamed, too.
source:
Posted by yashmanu at 8:18 AM