Police Officer Shoots Her Own Finger During Dog Attack 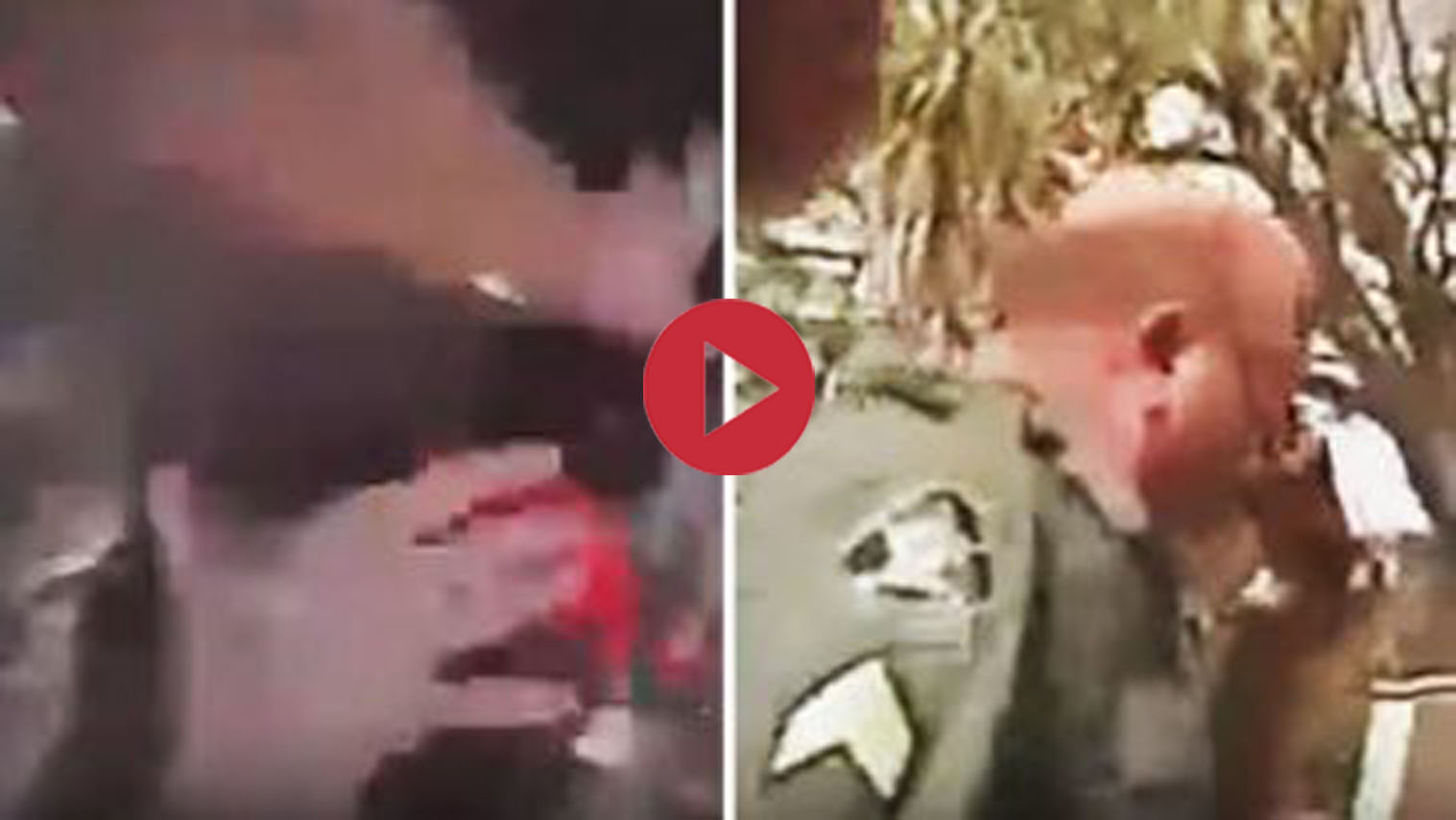 Animals are something law enforcement constantly have to be on the lookout for, because as we all know an animal can be very protective of their owners. Seemingly unprovoked, a poorly trained dog can be very jumpy and excited to see someone new, but that can also swiftly change. There are very few cops who would actually be out to kill a dog, but if ever anyone had a reason to it’s the female officer recorded in the video below. This officer and her partner were responding to something at a nearby home, and unfortunately were greeted by the dog.

Initially the dog seemed to just want to figure out who they were, and being no stranger to animals she allowed it to. Instead of sniffing the cops and being on his merry way this dog decided to start getting a little feisty, which quickly turned more violent. The officer desperately attempted to push the animal off her but wasn’t having any luck, but when it started biting she knew she had to put it down. At this point there’s not a soul on this earth who could blame her for what she does next, she pulled out her pistol and unloaded a couple rounds into the dog. In an even more unfortunate twist of fate she wound up shooting one of her fingers off on the hand she had been using to defend herself.

Luckily she was rushed to the hospital and was facing no serious life-threatening injuries, but hopefully they managed to reattach the lost finger. If you’ve got a pet that you can’t trust not to be jumpy towards new people then it’s probably a good idea to leash them up. If this had been a kid, for example, this story would have been much different.

Don't Ignore SHARE this ! - Scroll down for Comments and Related Articles !
source:
Posted by yashmanu at 7:00 PM