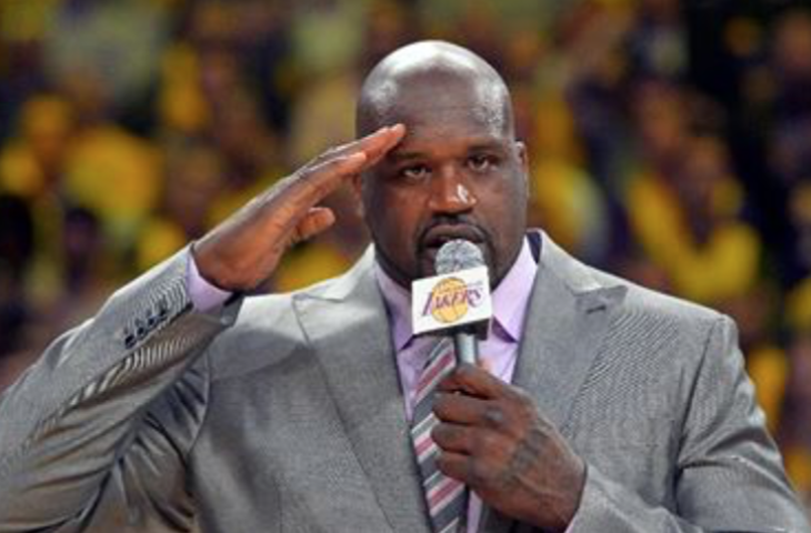 With the nation in chaos after Donald Trump’s win over Hillary Clinton, celebrities have been speaking out against the President-elect—adding fuel to a dangerous fire.

But among the liberal stars, there have been a few who have defended the integrity of our democracy—reminding their peers that this is how our system works. Trump won the presidency fair and square.

Basketball superstar Shaquille O’Neal shocked his fans recently when he urged America to stop calling for recounts and give the President-elect the chance he deserves.

“We have a process that’s been going on forever,” the NBA Hall of Famer told reporters on Wednesday. “And whoever wins, you just hope he does what he says he’s going to do. You know, candidate Trump promised a lot of people a lot of things.”

“Now that’s he’s president-elect, you just hope that he can make the world a better place,” O’Neal added. “He won fair and square. We have to give him a chance. There’s no need talking about recounts and this and that.”

What do you think? Do you applaud O’Neal for taking a stand?


Don't Ignore SHARE this ! - Scroll down for Comments and Related Articles !
source:
Posted by yashmanu at 8:29 PM