Real Pictures Of The Titanic Disaster Guaranteed To Give You Chills 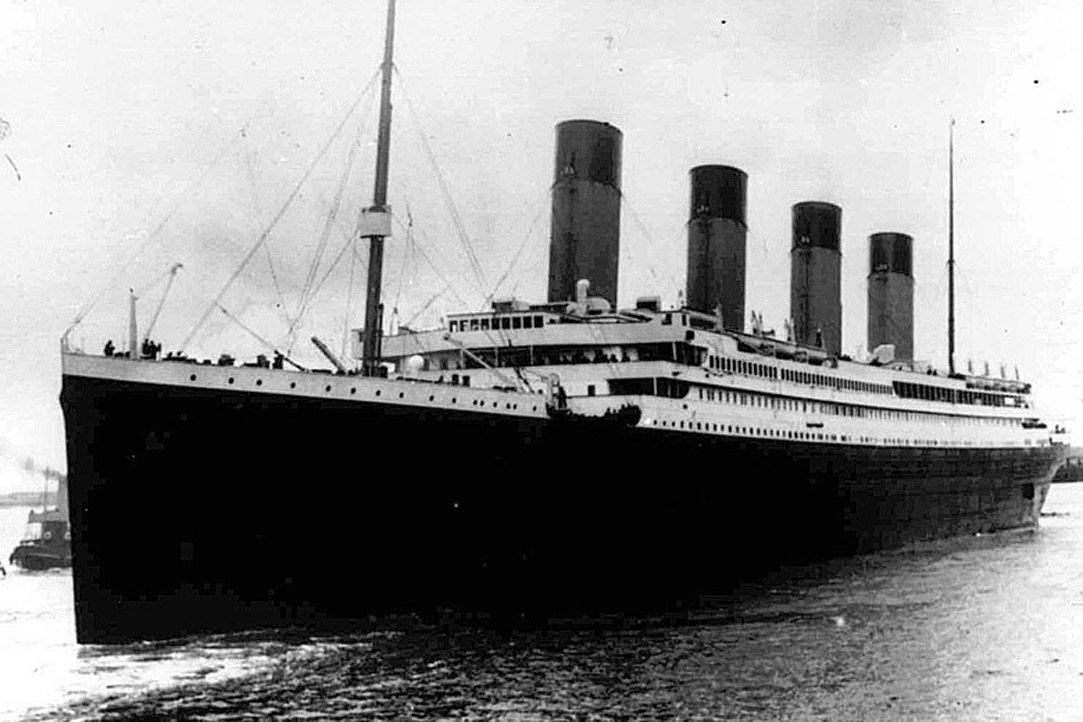 Haunting images of the most infamous ship.

The Titanic was built in Northern Ireland, This image shows workers from the Harland & Wolff Shipyard in Belfast. It was the largest ship to ever sail the seas before her tragic crash.

The Titanic offered the most luxurious facilities for her passengers, as you can see in this image of the Titanic’s dining room.

The Titanic set sail from Southampton In England on April 10, 1912. It was a highly anticipated moment. Four days later, it would hit an iceberg and sink.

Captain Edward John Smith was the captain of the ship. He is pictured here before he set sail in 1912. He was not blamed directly for the sinking of the ship. Many believe it had something to do with low grade rivets.

There were a number of people who were saved from the Titanic crash, and some were picked up by lifeboats.. This one belongs to RMS Carpathia, which helped to rescue survivors. But the Titanic itself, even though it had all those modern and luxurious features, had very few lifeboats in the event of a disaster.

The Titanic crash was a disaster of unprecedented proportions back in the early 1900s. Following the Titanic crash, crowds of people are pictured outside the Sun Building in downtown New York, reading new bulletins posted there. on the wall. It caused worldwide commotion.

1503 people died in the sinking of the Titanic. Only 705 survived.This image shows some of the lucky ones. They are Laura Francatelli, and her employers Lady Lucy Duff-Gordon and Sir Cosmo Duff-Gordon.

This is a rare image of a Titanic passenger ticket in 1908. The woman named on this ticket lost her father and three brothers in the Titanic disaster

Wreckage of the Titanic has been recovered from the sea bed. So have some of the passenger’s belongings. This image, taken in 2008 in Atlanta, shows currency from around the world. It belongs to the largest collection of Titanic artefacts.

Don't Ignore SHARE this ! - Scroll down for Comments and Related Articles !

Source:
Posted by yashmanu at 7:59 PM