Home » News » Mum Kills Son, 8, After He Caught Her Having Sex With His Granddad

Mum Kills Son, 8, After He Caught Her Having Sex With His Granddad 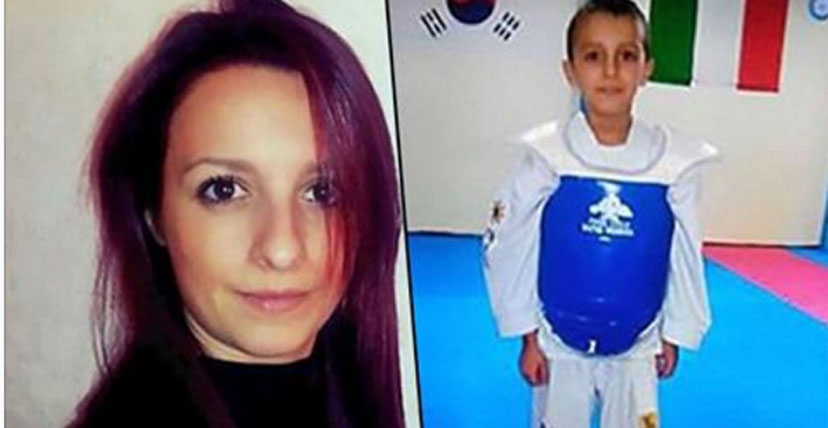 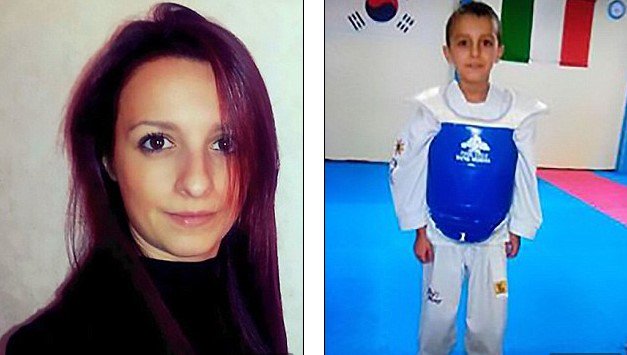 A murderous mother has been jailed for 30 years for strangling her eight-year-old son to death after he allegedly walked in on her having sex with his grandfather
Veronica Panarello throttled little Loris Stival with electrical cables before dumping his body in a remote gully in Sicily, Italy.
Panarello, 28, wept in court after she had tried to cover up her brutal crime by reporting Loris as being abducted in November 2014, the Mirror reports. Twitter
The boy’s body, which was found by a hunter, showed that he had suffered a severe head injury.
Panarello was found guilty for murder and of concealing her son’s body.
After CCTV from Loris’s school showed her story to be a clear lie, she confessed and put the blame onto her father-in-law (who she had been having an affair with).

Karthik @karaikudy
Says the father of Loris: "My wife has told an avalanche of lies" Veronica sentenced to 30 years - Corriere.it http://ln.is/goo.gl/Xktq1

At an earlier hearing, she told the court that Loris’s grandfather, Mr Stival, helped to plot the murder and carry it out because the boy had caught them having sex.
Mr Stival is threatening to sue Panarello for slander and is denying all claims.
Prosecutors branded Panarello as an ‘egocentric, manipulative liar’.
SHARE this with your friends by clicking below!
source
Posted by yashmanu at 5:03 PM