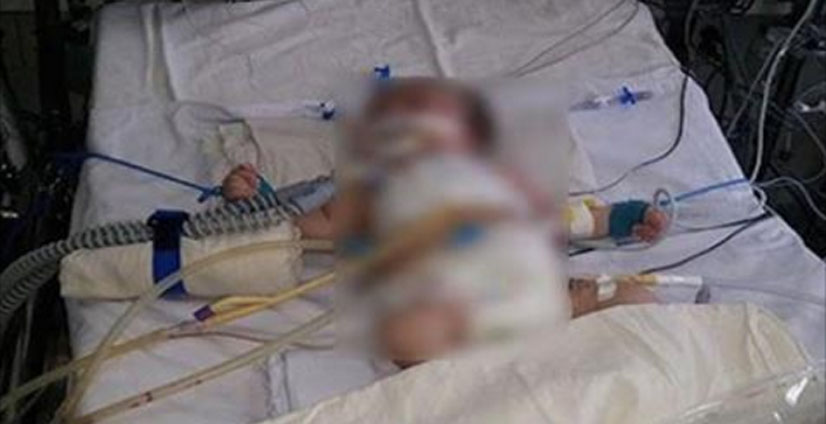 An 11-month-old baby was allegedly raped for two hours by a 36-year-old construction worker in the locality of Vikaspuri in west Delhi on Friday night, and then abandoned in some bushes by the culprit.

The Times of India reported today that the infant was sleeping with her mother, when a construction worker, who hails from Bihar and routinely comes to Delhi for work, allegedly whisked the child away at 10:00 pm.

After her mother alerted the authorities at 11:00 pm, the baby was later found in an unconscious state by the local police and rushed to Deen Dayal Upadhyay Hospital, where she remains in the Intensive Care Unit. “The girl was bleeding profusely. Doctors at the hospital have said that her condition is serious,” a senior official told TOI.

The police reportedly found the construction worker’s cellphone at the scene of the crime, and tracked him to a nearby settlement for labourers. On sustained questioning, he reportedly confessed, TOI reported.

“He said he then took her to the bushes beside a drain and raped her for nearly two hours,” a police official told TOI. “Fearing that she had died when she became unconscious, he left the child in the bushes and fled to his shack.”

According to NCRB data, 927 cases of child rape were registered in Delhi, last year, and at least three cases of rape took place every day in the national capital.

Don't Ignore SHARE this ! - Scroll down for Comments and Related Articles !