Home » life » She’s diagnosed with cancer the week her husband dies. Instead of chemo, she does THIS!

She’s diagnosed with cancer the week her husband dies. Instead of chemo, she does THIS! 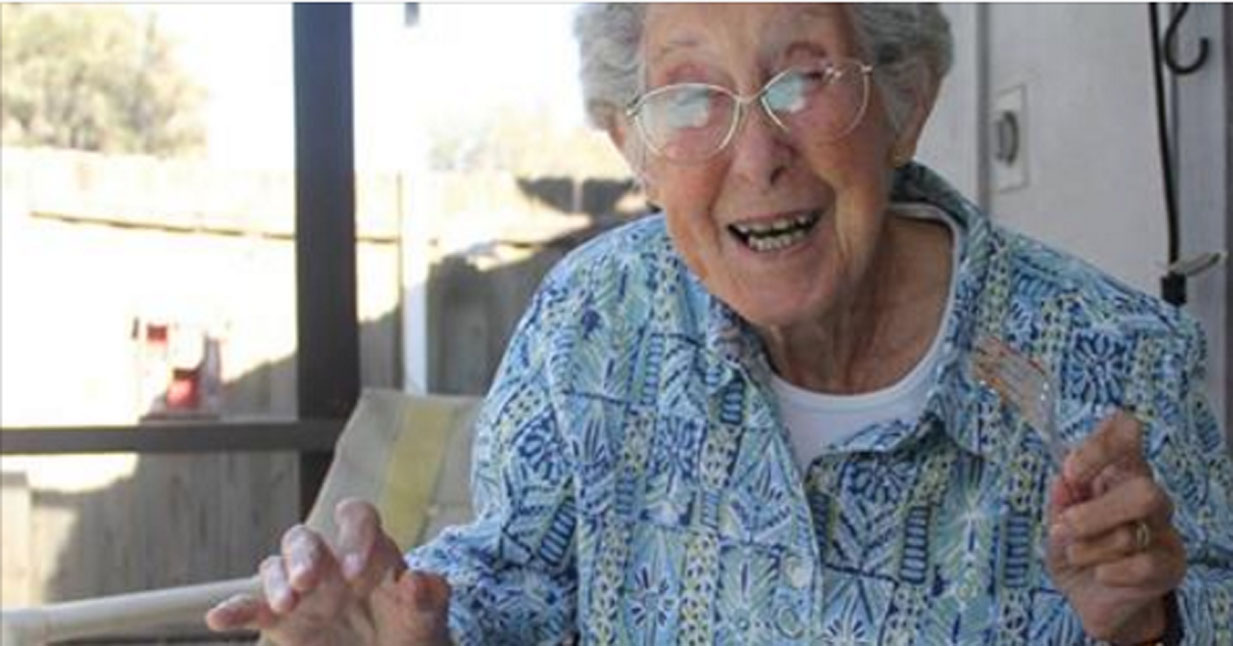 Last year, Miss Norma had the worst two weeks imaginable. While facing her own medical battle, her husband's health was rapidly declining. Two days after she was diagnosed with uterine cancer, Miss Norma's husband passed away. She went back to see her doctor and they began to discuss treatment options, but she had other ideas. 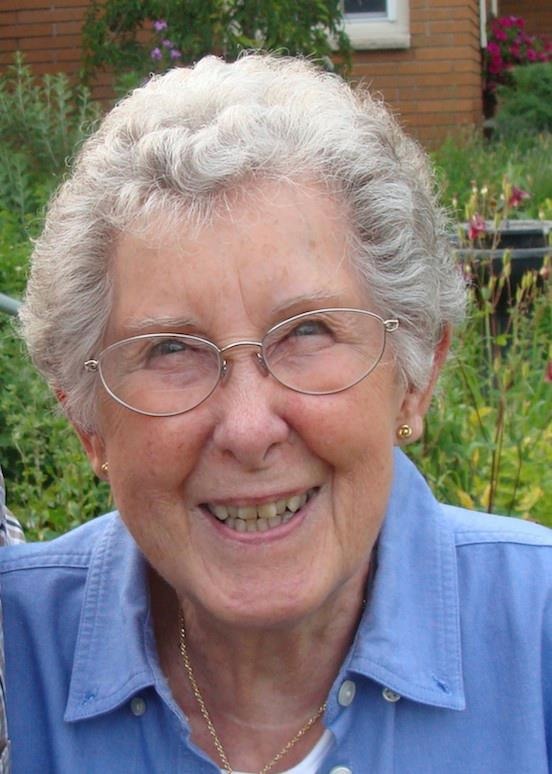 Facebook/Driving Miss Norma
The spunky 90-year-old wasn't interested in spending the rest of her days in hospitals and doctors' offices. She looked the young doctor straight in the eye and told him she was hitting the road. 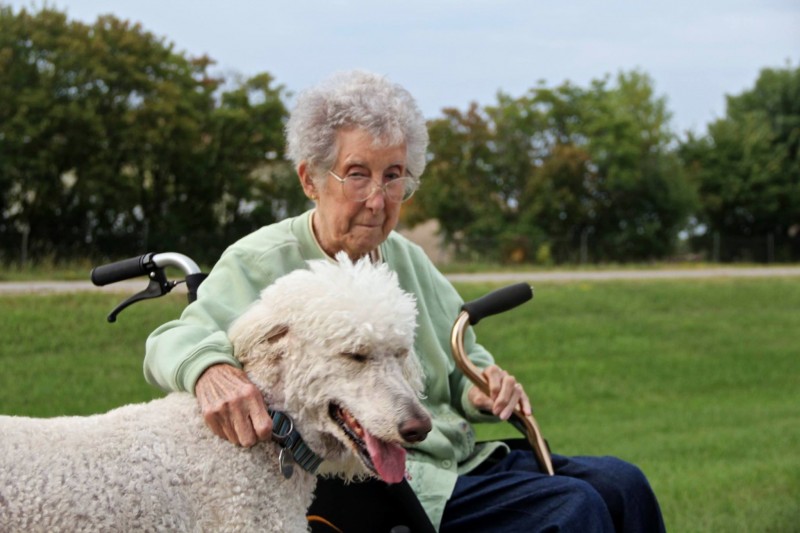 Facebook/Driving Miss Norma
Norma's son was already living in an RV and traveling around the country, so with the enthusiastic blessing from her doctor, they began the adventure of a lifetime. 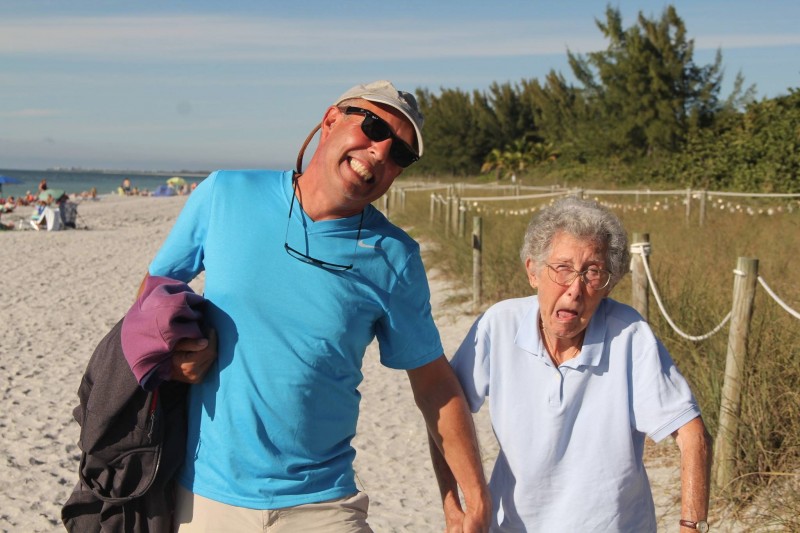 Facebook/Driving Miss Norma
They've been traveling all over the United States. Wherever Norma wants to go, they go! 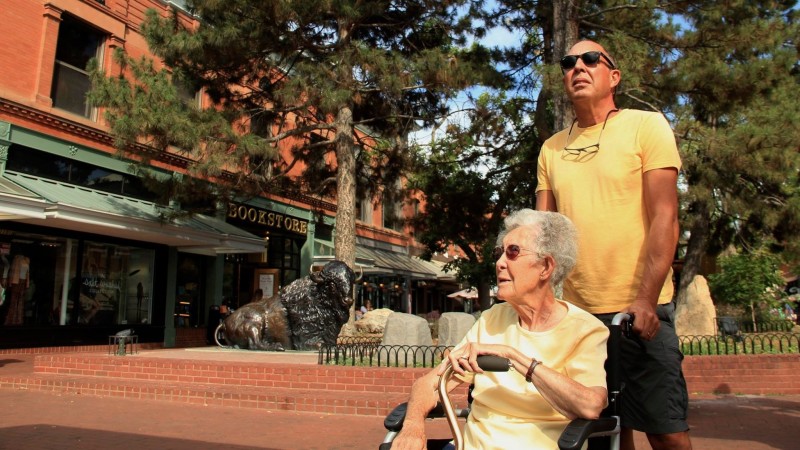 Facebook/Driving Miss Norma
So far they've visited 26 states and they still have a lot more to see. Norma is feeling well and even thinks she might be in remission. We hope she can continue her epic adventure for as long as possible!