Home » News » OMG Check Out This Snake-Like Creature that Looks Like a Pen!s (Photos)

OMG Check Out This Snake-Like Creature that Looks Like a Pen!s (Photos) 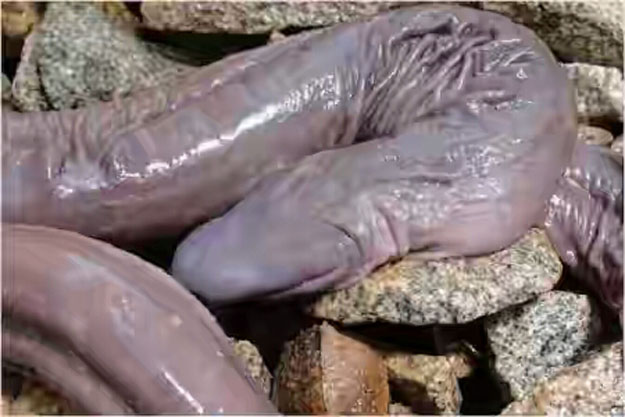 An rare animal has been sighted and its very unusual shape has got people seriously talking about it.

This is the creature that has got tongues wagging.
What has got people talking is its shape that looks just like the p*nis.
The animal is actually called the Atretochoana eiselti, a slippery critter famed for its resemblance to the male organ.

They were first discovered in the waters of the Amazon in 1968 and are so rare that there weren’t any other confirmed sightings until an entire family was found in 2012.
The amphibious creatures are blind, and live in the fast-flowing Amazon river.