Home » life » Both parents are almost six foot tall. But when they had a baby, they didn’t expect this surprise.

Both parents are almost six foot tall. But when they had a baby, they didn’t expect this surprise. 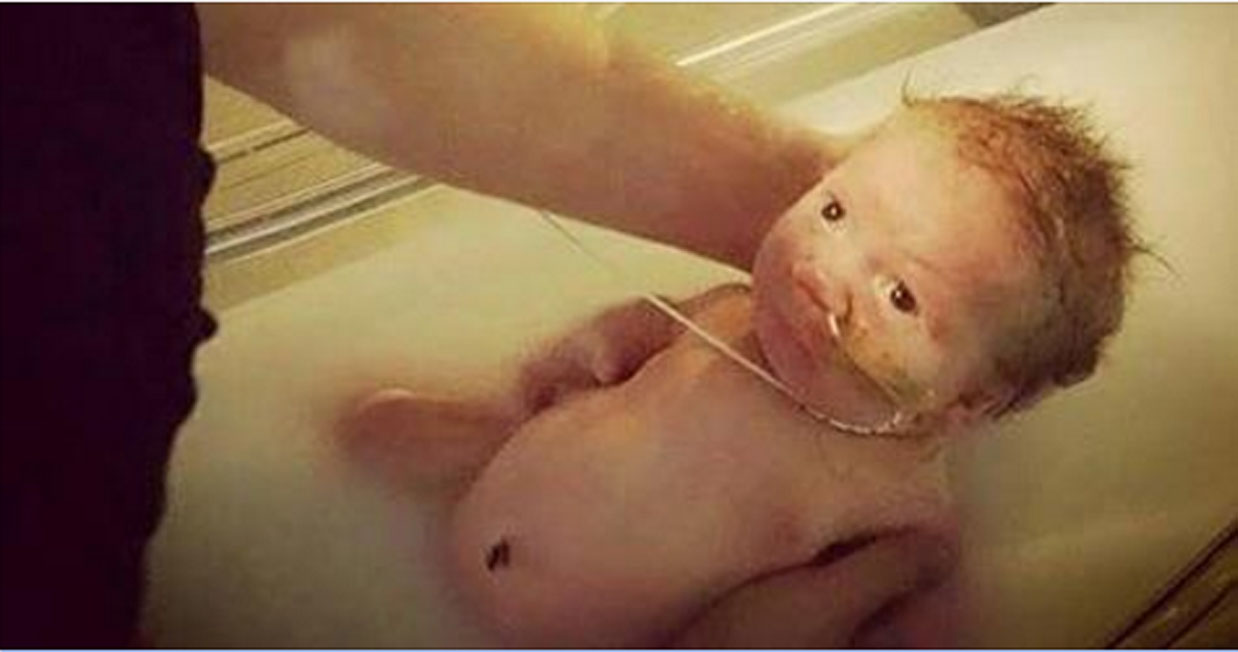 Twenty-three-year-old Jaime Jenkins and her partner, Jakob Lang, of Sydney, Australia, were looking forward to their first baby, but already in the 12th week of pregnancy, the ultrasound showed that something was not right. Agonizing weeks passed, during which the young, hopeful parents planned for their shared future, but at the same time they didn't know what was wrong with their unborn daughter. 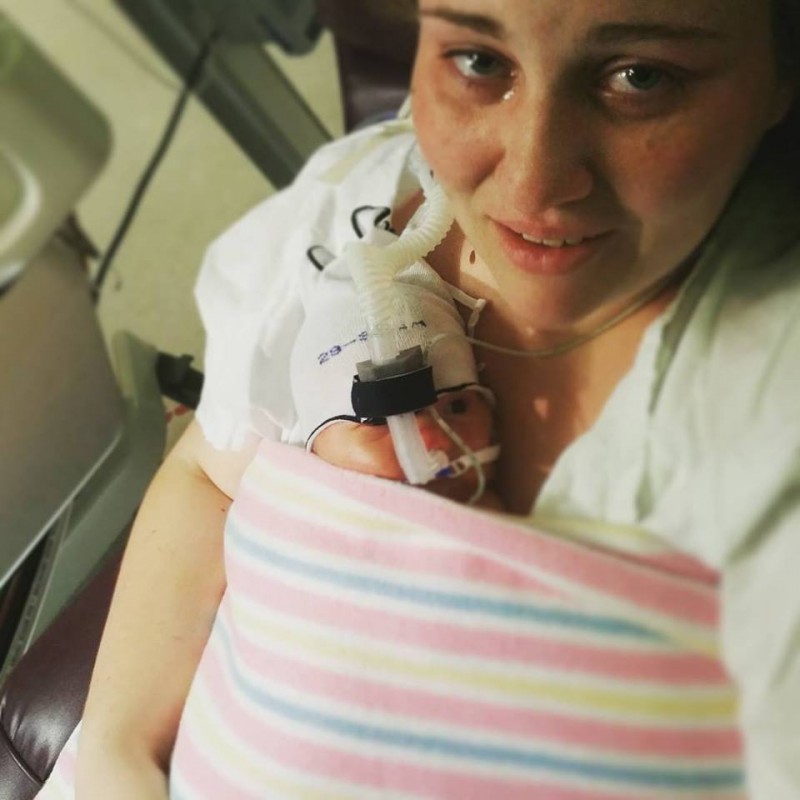 facebook/Helena Estelle Lang
Only a couple of weeks before the birth, doctors had to confront Jaime with the cruel truth: that her daughter hadn't grown any lung tissue and they advised that she terminate the pregnancy. "I could feel her kicking and we'd already named her, there was no way I couldn't give her a chance at life," said the young mother. 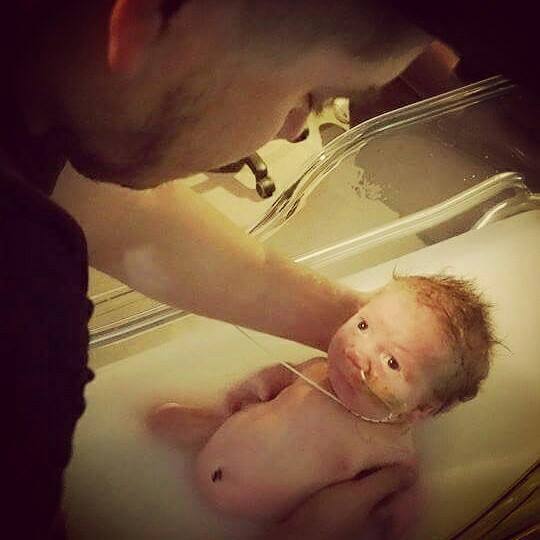 facebook/Helena Estelle Lang
When Helena came into the world, the new parents prepared themselves to say goodbye to her. The doctors saw no chance of survival for her. But against all odds, she became stronger and stronger, surprising her family and, even more, her doctors. After six weeks, the parents finally learned their daughter's diagnosis: Helena suffered from a very rare form of dwarfism. 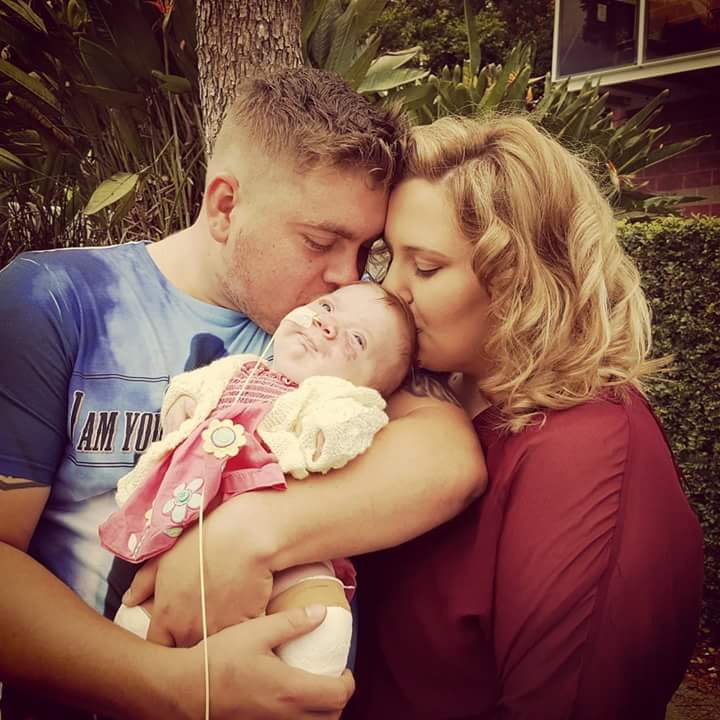 facebook/Helena Estelle Lang
Altogether, Helena evaded death three times, has had to endure numerous operations, and spent the first three months of her life in hospital. During this time, her parents learned how to properly look after her because her special condition requires a lot of time, care, and knowledge. 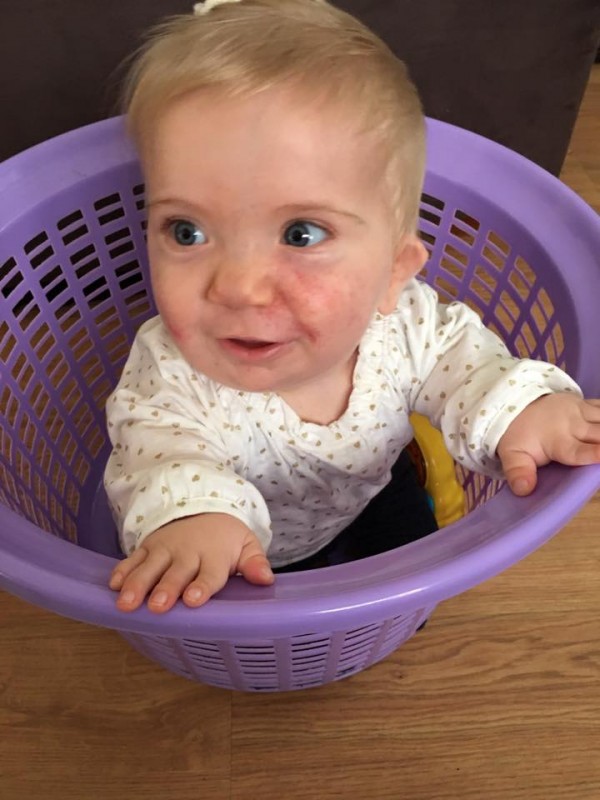 facebook/Helena Estelle Lang
In the meantime, Helena's parents have learned that they both carry the same rare gene for dwarfism — even though they are both almost six foot tall. They affectionately call their sweet daughter "Thumbelina." They haven't decided whether they will add to their family because there's a one in three chance of having another child with the same disorder. 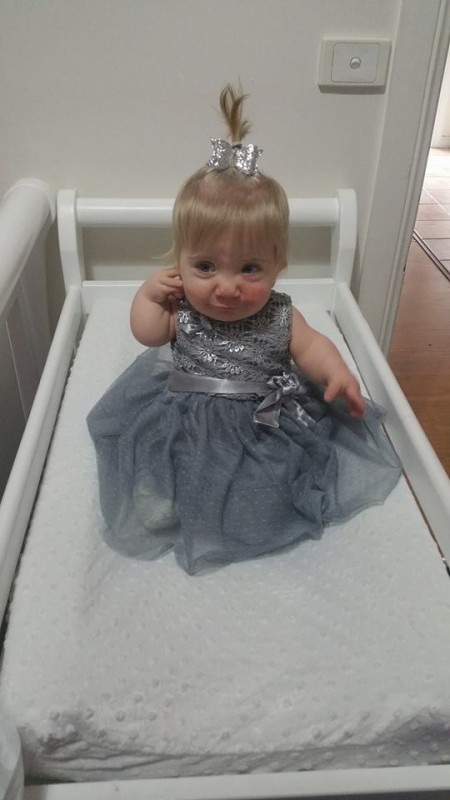 facebook/Helena Estelle Lang
They often dress her up in fairy and princess dresses in order to bring a ray of light into Helena's life and counterbalance the many examinations she must endure. The small subject seems to bloom with the attention because she smiles in every single photo. She even has an official first modelling assignment, for which she has been given custom-made clothes. She has also recently celebrated her first birthday. 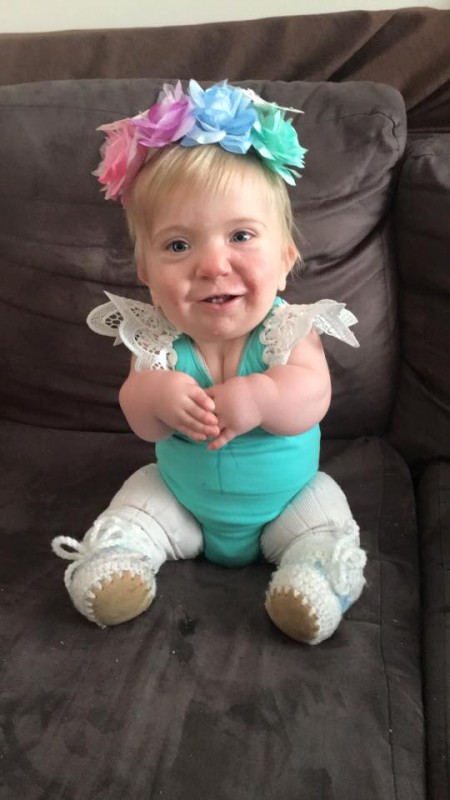 facebook/Helena Estelle Lang
Helena's parents share her story and the difficulties she must face on her own Facebook page. "Helena has already amazed us in so many ways, she's a real little miracle and I hope our story helps other parents who are facing the same situation," Jaime said. 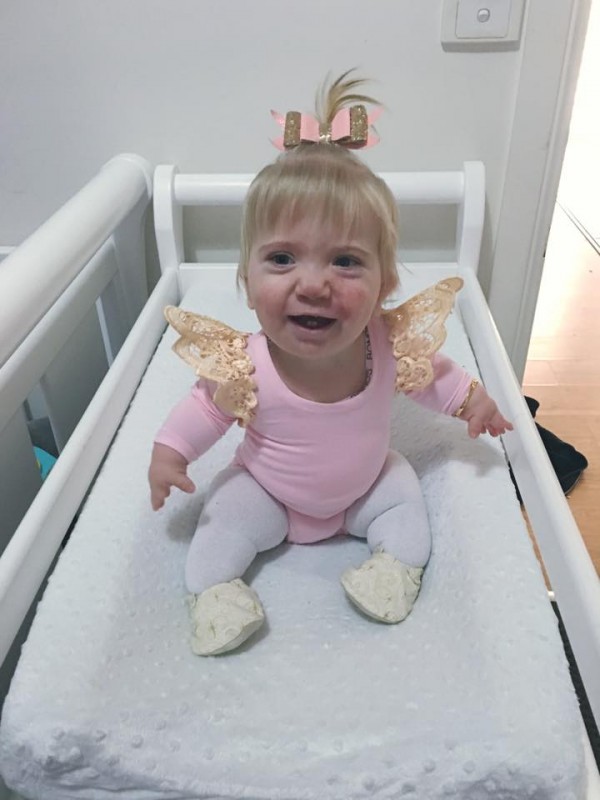 facebook/Helena Estelle Lang
Helena has to go to the doctor for twice-monthly check-ups, but in the time in between, her parents give their best to make her life enjoyable and unforgettable. Hopefully, they'll continue to celebrate every special milestone she achieves. And who knows? With her infectious smile, maybe she'll become a famous model some day.

SHARE this with your friends by clicking below!
Source: