Home » life » The homeless man asked a young woman for money. What she dared to give him will astound you!

The homeless man asked a young woman for money. What she dared to give him will astound you! 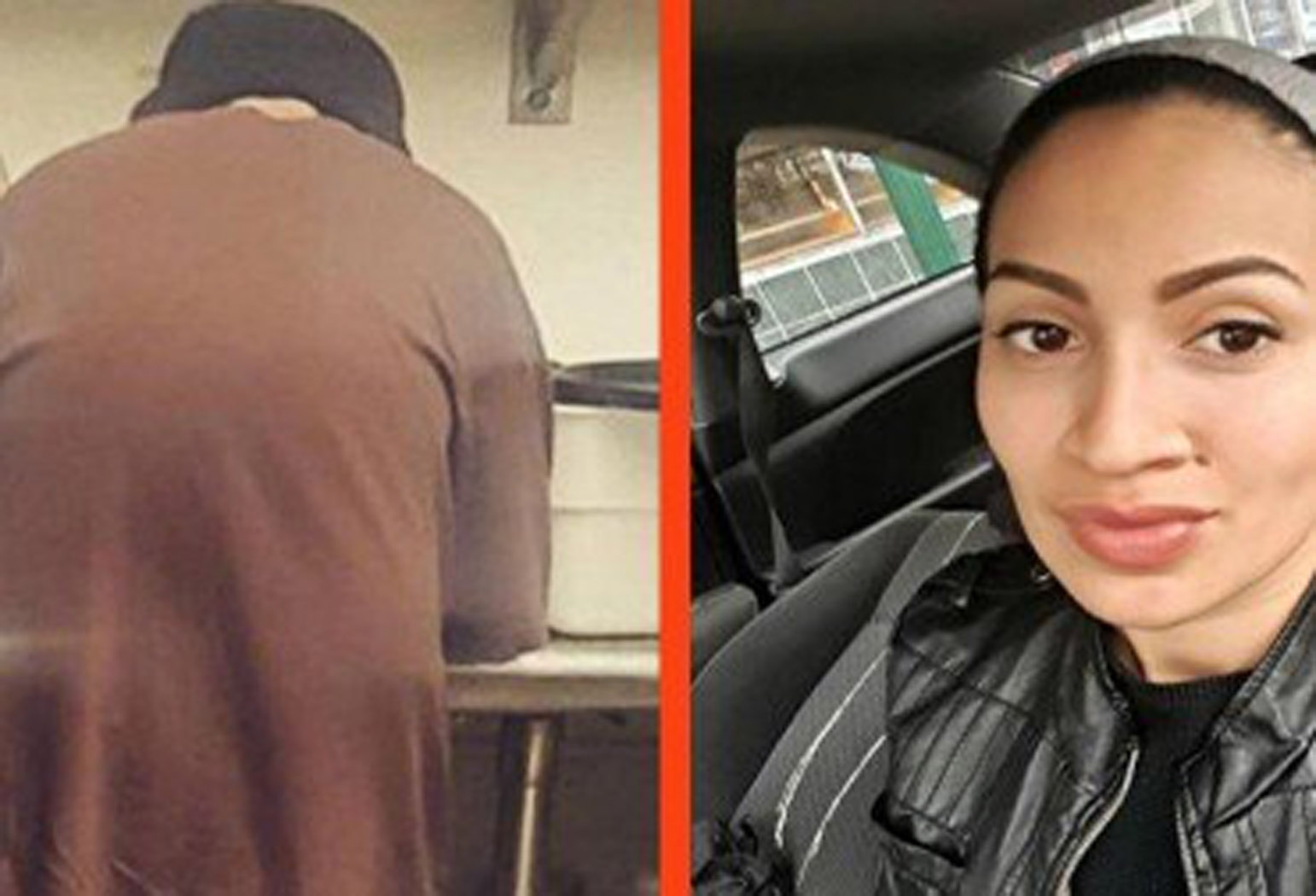 Cesia Abigail Baires runs a café in Minneapolis, USA. On one particular day, a homeless man entered and asked her for some money. What the 25-year-old did instead, she described in her Facebook-post: Facebook/Cesi Abi
“He came into the cafe one day asking me for some $$. I looked at him and asked him “Why don’t you have a job, you know nothing is given to me for free right?” he said “Well, I have a lot of felonies and no one wants to hire me for that, so now I had to turn myself to the streets and get money the only way I know: stealing and asking for money. I was short staffed that day. So I asked him “Do you want to work? I have a job for you!” His eyes opened wide and his smile made my day!!!! He said I’ll do anything for some food. So now for almost 2 weeks he has been on time for his two hour shift…. helping take out the trash, washing dishes etc. Once I pay him guess what he does? He buys food from my restaurant (HE DECIDES TO PAY) because it makes him feel good !
He gets a discount!!!!! Do something nice for someone today and don’t judge them just because they out there asking for money because we don’t know their situation… some deserve another shot. God gave me this blessing so why can’t I bless others? This is what should break the internet: We want change? Well, start by making one.”

Facebook/Cesi Abi
The man’s name is Marcus, and he arrives at work every day and saves part of his income so that he can build a new life. “I also received help, like Marcus”, explained Cesia. “Many people have helped me get where I am today. They believed that I could do it. People needs someone who believes in them.” And Marcus found this person in this 25-year-old.
h/t hefty
Posted by yashmanu at 7:28 PM