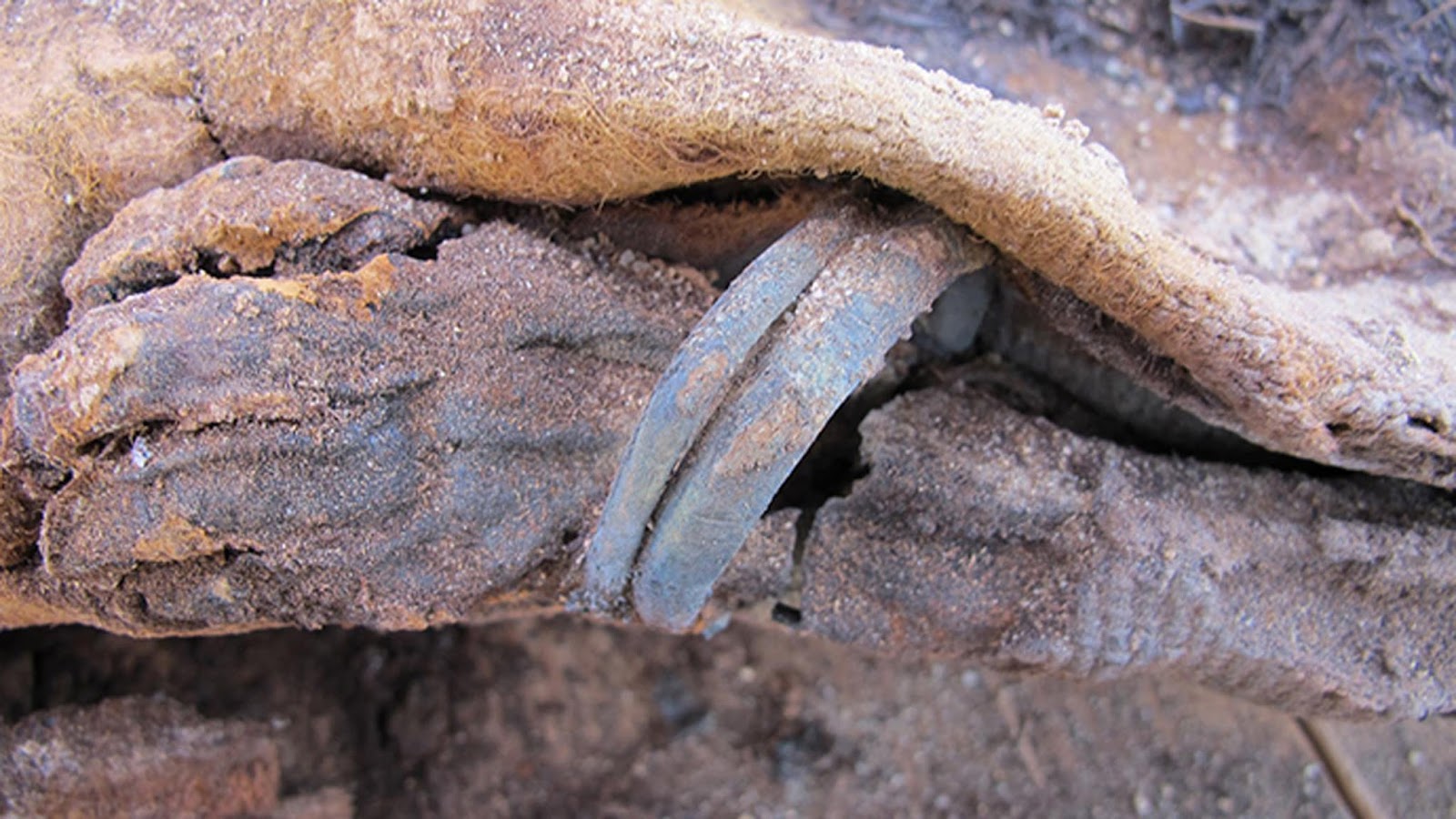 A centuries-old cemetery having 1 million bodies has been found in Egypt. According to the team of professional archaeologists who found the ground, it is all still a mystery. The site represents nothing about the civilization and the scientists are puzzled about the origin of the people.

However, the scientists are sure that they have found more than 1 million bodies in the cemetery. It is huge and it is dense. The scientists have presented their findings at Society of Study of the Egyptian Antiquities Scholars Colloquium which was held in November in Toronto.

The archaeologists belonging to the University of Brigham Young have been studying a cemetery in the country since past 30 years. They have managed to excavate approximately 1700 mummies under the project. But, still there is a lot of work to be done. The scientists say that a lot of mummies date back to times when the country was a province of Rome.

The scientists say that a nearby village looks too small to have produced such huge burial sites. A very tiny pyramid is located close to the cemetery. But, it was constructed at least 4500 years ago which is approximately 2 millennia before the mummies were ground buried.

The people, who have been buried in the cemetery, didn’t belong to the royal family according to the researchers. They did not find any coffins and also the integral parts of the deceased were removed rarely.

huge mystery for the researchers and the scientists.