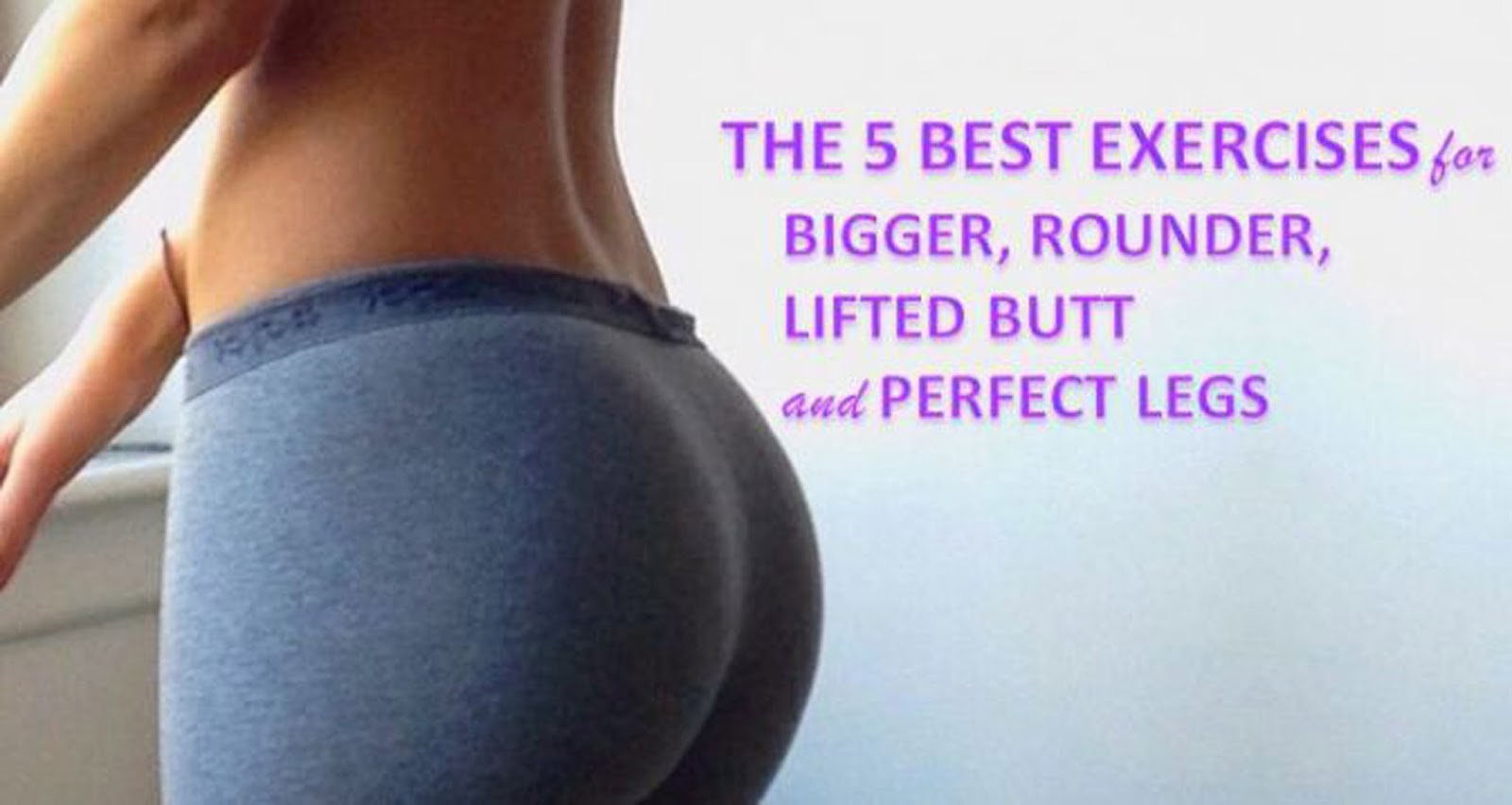 shaped body is not only the sign of a healthy and fit body but it can also become inspirational to the other people who want to achieve such body. Jen Salter, a girl who became immensely popular on Instagram has due to her perfect body specially her round lifted butt and perfect legs and her exercise tutorials which thousands and thousands of people follows. She is just an average girl who loves to spend her time doing exercises and is immensely happy about the fact that she has become an inspiration to thousands of people who wants to achieve a body like her and thus she remains extremely focus on her fitness and health. There are 5 exercises which will help everyone to get a round lifted butt just like Jen.
Legs are to be open wide apart even more than the shoulders with toes turning out and arms to be extended straight in front of the body. Next is to squat down in such a position that the knees are in line with the toes, back straight while the ABS are squeezed. Stay in the squat position and move up and down for 15-20 minutes and then stand up straight and relax. Continue the same for three sets.
It is an exercise involving all four hands and legs. Keeping the right foot flexed and the leg bent tries to raise the right leg and push the heel towards the ceiling. Push until the foot is above the butt and the glutes squeezed. Then slowly go back to the starting point without touching the knees to the grounds. Do the exercise for 15 times and then change the position and do with the other leg.
Placing the legs wider than the hip width apart turn the toes slightly out and arms in a front squat until the butt comes below the height of the knees. While squatting yours knees must be behind the toes.After squatting lift the left leg to the side as high as it can get. Place the leg back to the ground and do it with the other one. Do three sets of this exercise with 10 times in each set.
Place a chair away from the body and place the arms behind the chair grabbing it and feet together. Lean slightly forward keeping the knee straight and the right leg raising directly behind the body. Squeeze the glutes and raise the leg as high it can get and then go back to the starting point. Do it for 10 times then change the leg position and do it again continuing for 3 sets.
This exercise again involves all four hands and legs where the hands are kept shoulder width and knees are kept hip width apart. The left leg should be pushed out in such a way that the inner thigh remains parallel with the floor, keeping the knee and feet bent. The ABS and glutes should be squeezed while doing this exercise. Return to the starting point and repeat the exercise for 15 times with both the legs without touching the floor with knees.

Source:
Posted by yashmanu at 1:13 AM