Australian Chef Murdered and Cooked Girlfriend Before Killing Himself 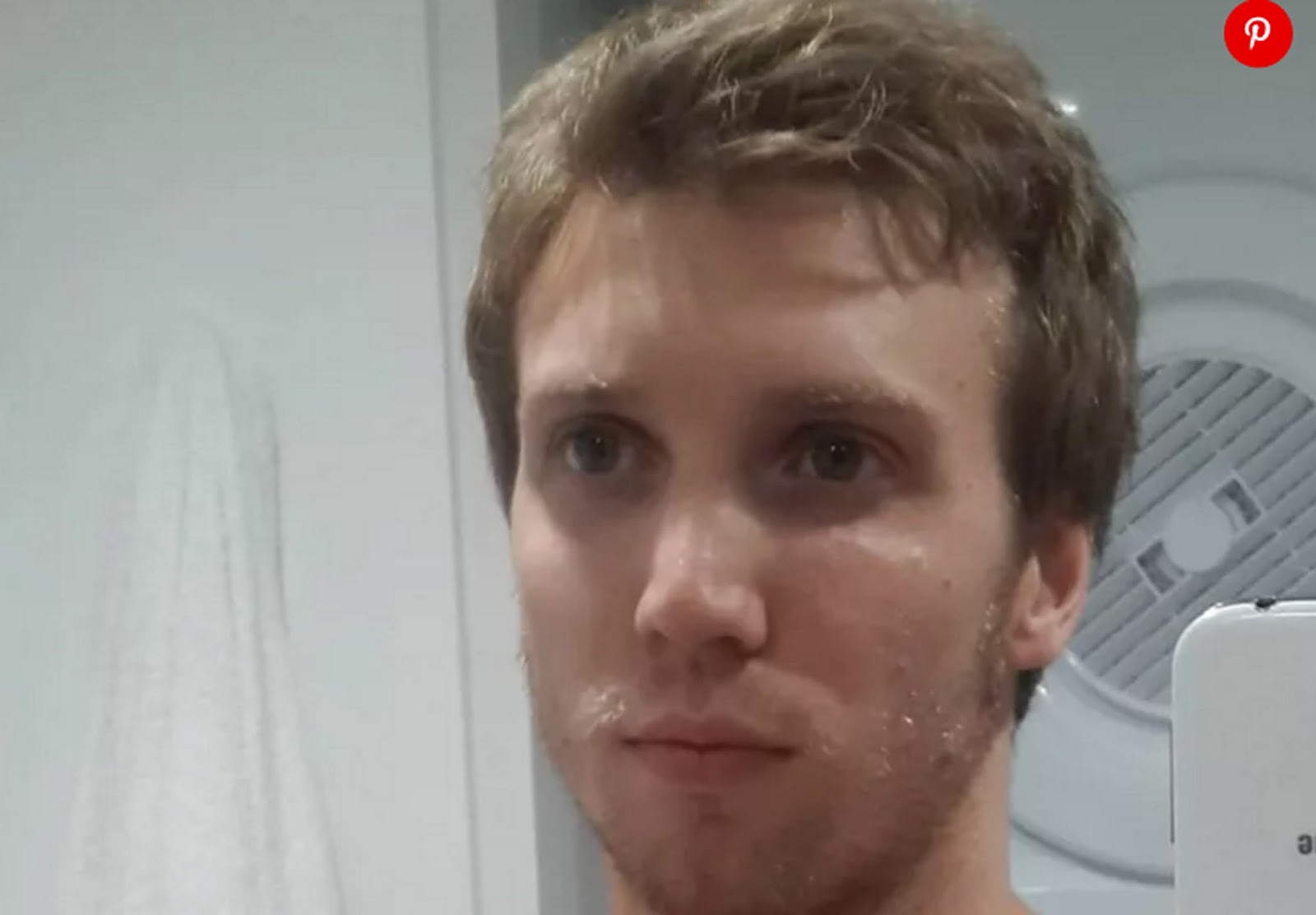 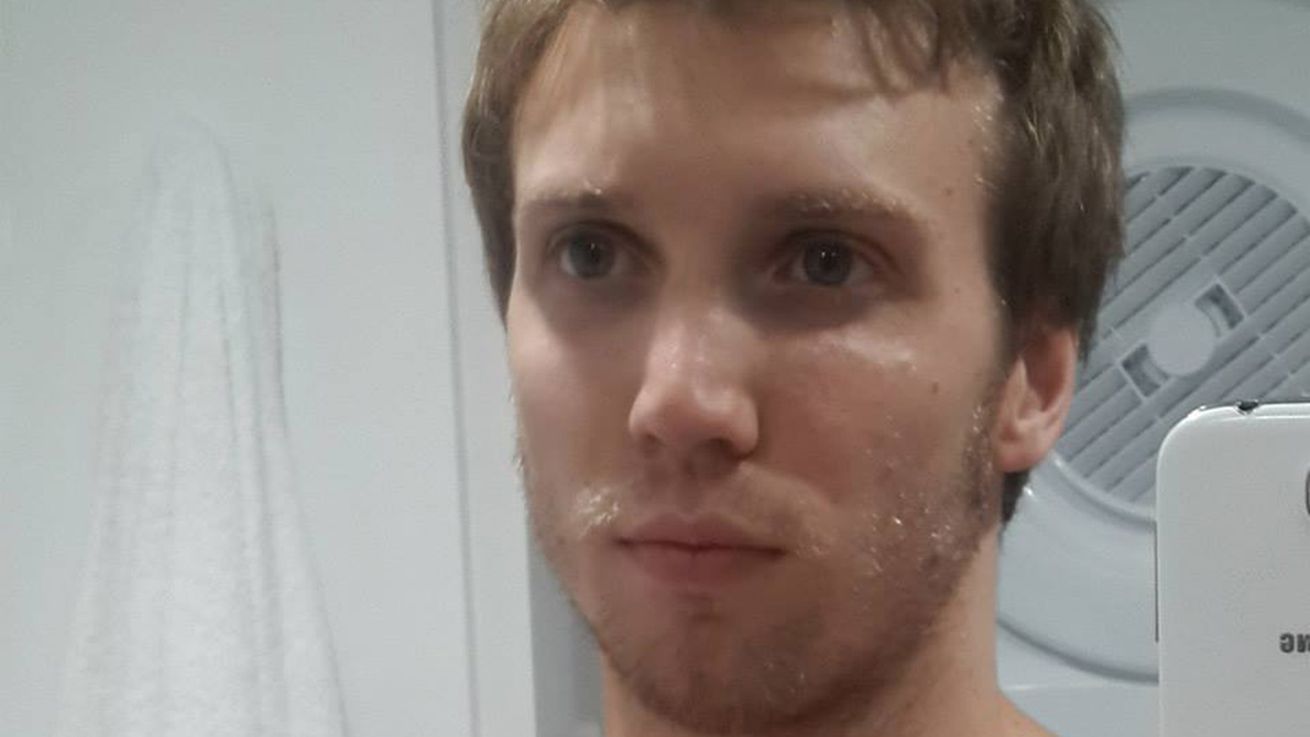 Neighbors are shocked; claim the couple were "completely normal."

True, but horrifying story: A 27-year-old Australian chef killed his girlfriend, dismembered her, and cooked parts of her body before killing himself. According to the Brisbane Times, police stopped by the Brisbane apartment of Marcus Volke — who had just retuned from cooking on a cruise ship — to respond to requests for a welfare check. Upon arriving they found Volke "boiling severed parts of the woman's body on his stove." Volke fled and hid in a dumpster in his apartment complex. It is believed that he used a knife to take his own life while hiding there.
Volke's mother told Yahoo! that there was "no indication anything was wrong" when she last spoke with him. She has not met his girlfriend — a transgendered Indonesian cabaret dancer — who she believes Volke met on the cruise ship. A motive behind the murder has not yet been discovered. Neighbors note that the couple was "completely normal." Police are still investigating the matter.
Posted by yashmanu at 8:26 PM