Home » Truth » After seeing THIS, you will never look at Carnival the same way again. The truth is so cruel.

After seeing THIS, you will never look at Carnival the same way again. The truth is so cruel. 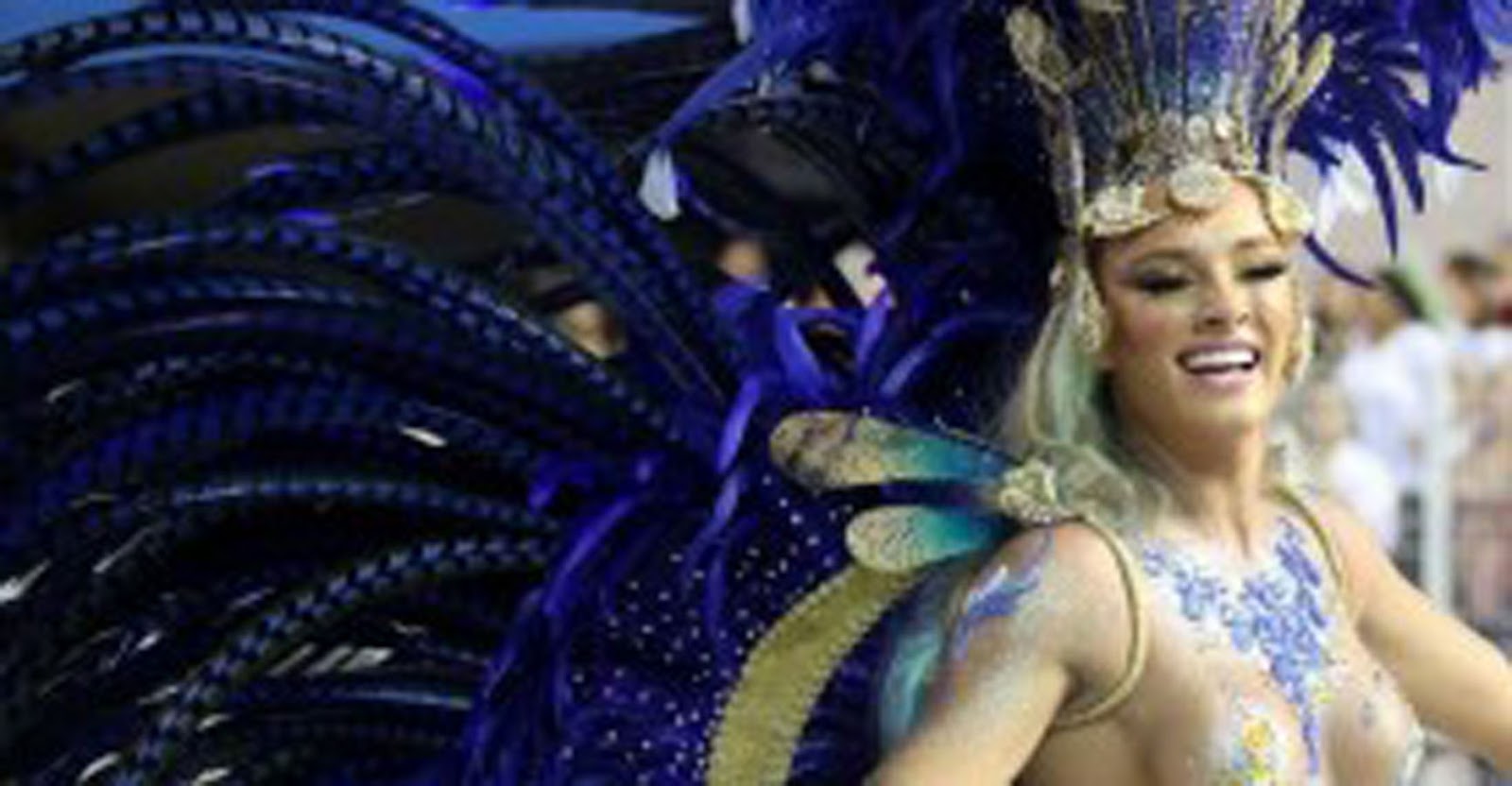 Carnival in Brazil means celebration, music, and fun. Anyone who has watched it live, or seen it on TV, knows this to be true. However, there are a few terrible aspects of this huge and colorful folk festival that are rarely talked about. Camarote Carnaval
Every year, the parades attract visitors from all over the world who come to marvel at the spectacle, the exuberance, and luxury of the costumes. However, very few consider where all the plumes and feathers that adorn the bodies of the parade's queens actually come from. Almost all of these expensive materials come from birds such as pheasants, peacocks, geese, or ostriches. The prized feathers, however, do not fall out naturally. They are the product of a very cruel industry. Camarote Carnaval
The animals are kept far away from the celebrations. Many of them live in countries such as South Africa, China, and India. Brazil is one of the world's largest importers of these birds’ feathers - and it's all for Carnival. Direitos dos Animais
To pluck the feathers off the birds, techniques such as the zipper are used: The birds are raised by the neck, their legs are bound, and then their feathers are plucked off one-by-one. This process is painful, causes immense suffering, and leaves the birds exposed to the sun and susceptible to serious infections. Many animals end up with fractured bones during this process because they struggle to escape. The ostriches, who live for around 40 years, suffer this brutality every year. The feathers of all these animals are a real gold mine: A single pheasant feather, for example, can cost up to US $30!
To stop this awful maltreatment, an online petition has been made on the "Change.org" platform. It aims to collect signatures to end the use of animal feathers and plumes in Carnival parades.
The petition will be sent to leaders in the Leagues in Rio de Janeiro (Jorge Castanheira) and Sao Paulo (Paulo Sérgio Ferreira), who are involved in arranging the celebrations. The petition text asks everyone who is involved in Carnival to raise awareness of the exploitation and ill-treatment suffered by these animals. It suggests replacing the natural feathers with synthetic ones in order to make Carnival a more ethical spectacle.
The petition has already gathered more than 70,000 signatures. The text reads: "If we humans want to be respected, then we should start showing more respect for non-human animals that have no way to defend themselves from human cruelty." The petition goes on to call for: "a more ethical Carnival - fairer and more cheerful." Occupy for Animals
Petition Text:
"The animals suffer and are exploited in a way that we believe to be unnecessary. Just as we humans need to preserve our physical body and our skin, they, the non-human animals, also have an integral part of their natural bodies in their hide and their feathers. If we humans want to be respected, then we should begin by having more respect for non-human animals that have no way of defending themselves from human cruelty. We are defenders of animal rights and therefore, we are sensitive to their suffering.
We understand that for many people, there is nothing wrong with these practices, but we still argue that there is, because where there is pain, suffering, and exploitation, there is a lack of human consciousness. It is time to stop using and abusing animals and instead let them follow their natural course of life. If we want peace, we must sow peace, and that comes from showing respect for everything and everyone.
Please replace natural feathers with synthetic ones, which cause no pain, no exploitation and create a more ethical, joyful Carnival. The associations can only benefit because there has never been so much talk of ecology, the environment, recycling, and related topics. Therefore, using synthetic feathers would be a giant step forward in a show that the whole world watches.
Let us be more aware and have more respect for animals. Peace, love, and respect begin with us!" To sign the petition, click here. Brazil's Carnival will be more beautiful if you help to stop the sacrifice of these poor animals.
Source:
Posted by yashmanu at 4:21 AM