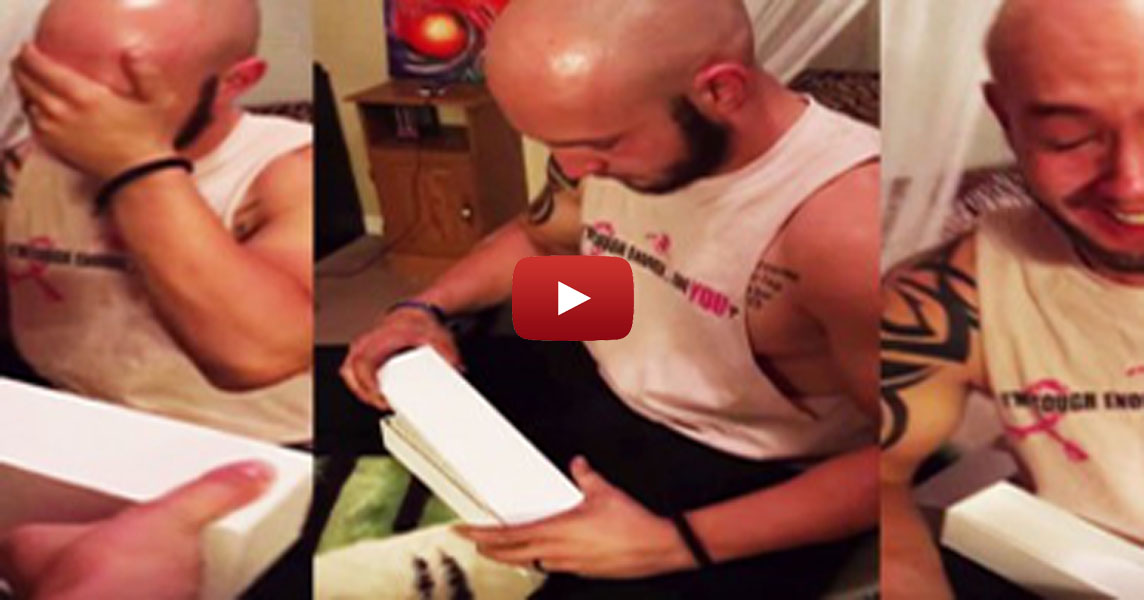 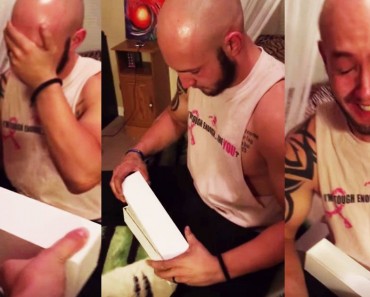 What happens when a husband opens up a gift and it’s not the cool Apple watch he had hoped for?
Obviously he is going to be let down with anything else that is not that watch. Maybe he will politely fake it when he see’s it’s not what he hoped for as he covers up his disappointment. Then again, there is one exception.


Watch this video and you will see the one exception that not only makes this man thankful that it is not the stupid Apple watch he was hoping for, but actually brings him to complete tears as he breaks down uncontrollably sobbing at what is actually inside the box.


SHARE with family and friends!
Source:
Posted by yashmanu at 9:04 PM